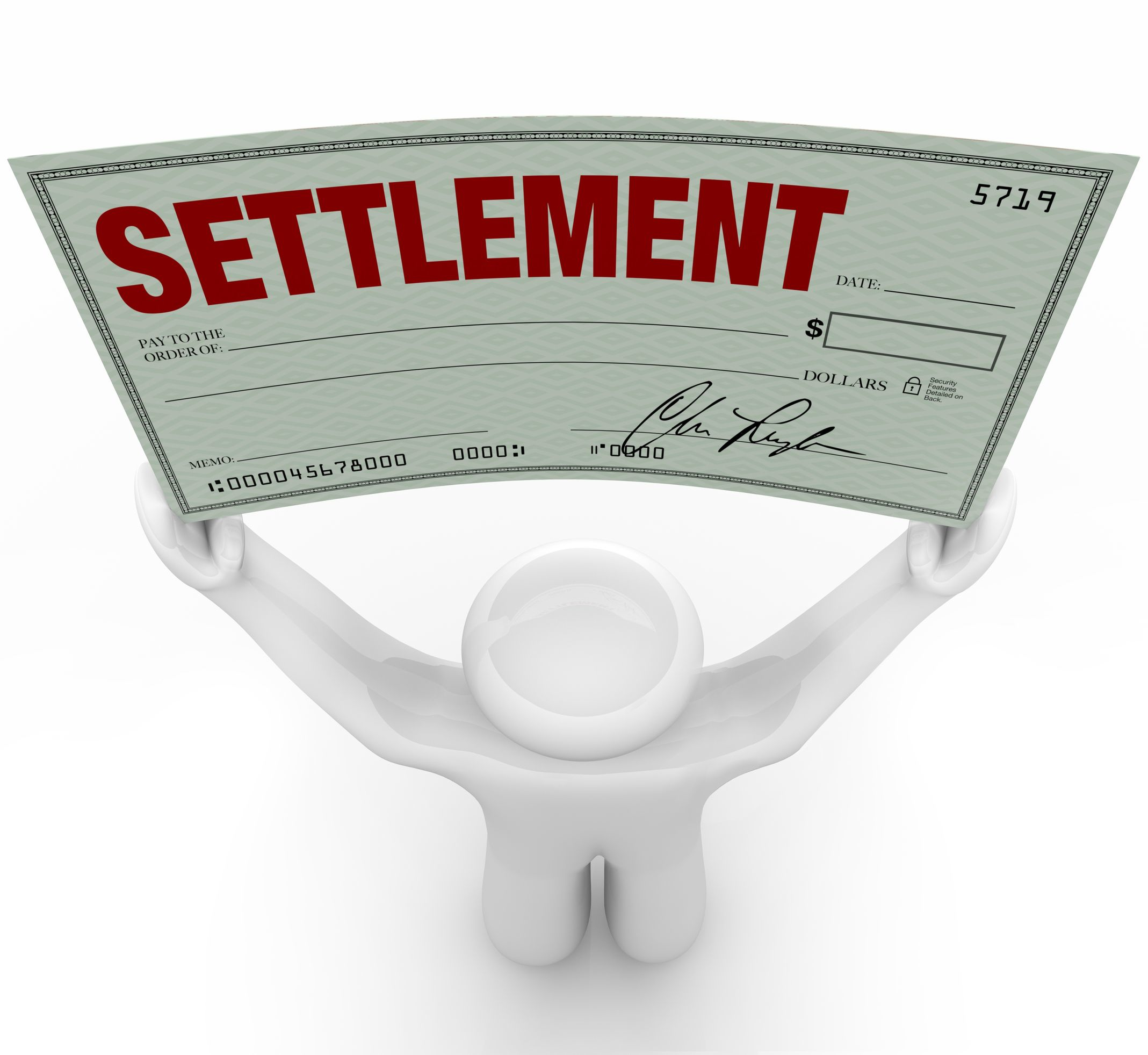 $480,000 settlement for California inmate who miscarried after stopping for coffee

Orange County, Southern California, has agreed to pay $480,000 to an inmate who was pregnant but suffered a miscarriage after sheriff’s deputies stopped at a Starbucks while they were driving to the hospital.

Sandra Quinones, who is no longer in custody, alleged in a federal lawsuit that sheriff’s staff delayed treatment after her waters broke in the jail.

County supervisors unanimously approved the payment, but Quinones must formally agree to the settlement before it becomes final, the Orange County Register reported.

“It’s a very good result for someone who was abused in prison,” his attorney, Dick Herman, told the Register. This poor woman she’s in jail having a miscarriage and instead of calling an ambulance they take her to the hospital in a patrol car and the cops pull up at Starbucks while she bleeds.

The lawsuit said no prison staff responded for two hours after Quinones pressed a call button in his cell when his waters broke on March 28, 2016.

Then, instead of being put in an ambulance, Quinones was driven to the hospital in a patrol car, but not before deputies stopped for coffee, according to the lawsuit.

Quinones was hospitalized, but the fetus did not survive, according to court documents.

The lawsuit accused the deputies of acting with “willful indifference” to Quinones’ civil rights and his medical condition, the Register said.

24-Hour Check Cashing Near Me: 6 Places to Cash Checks After Hours