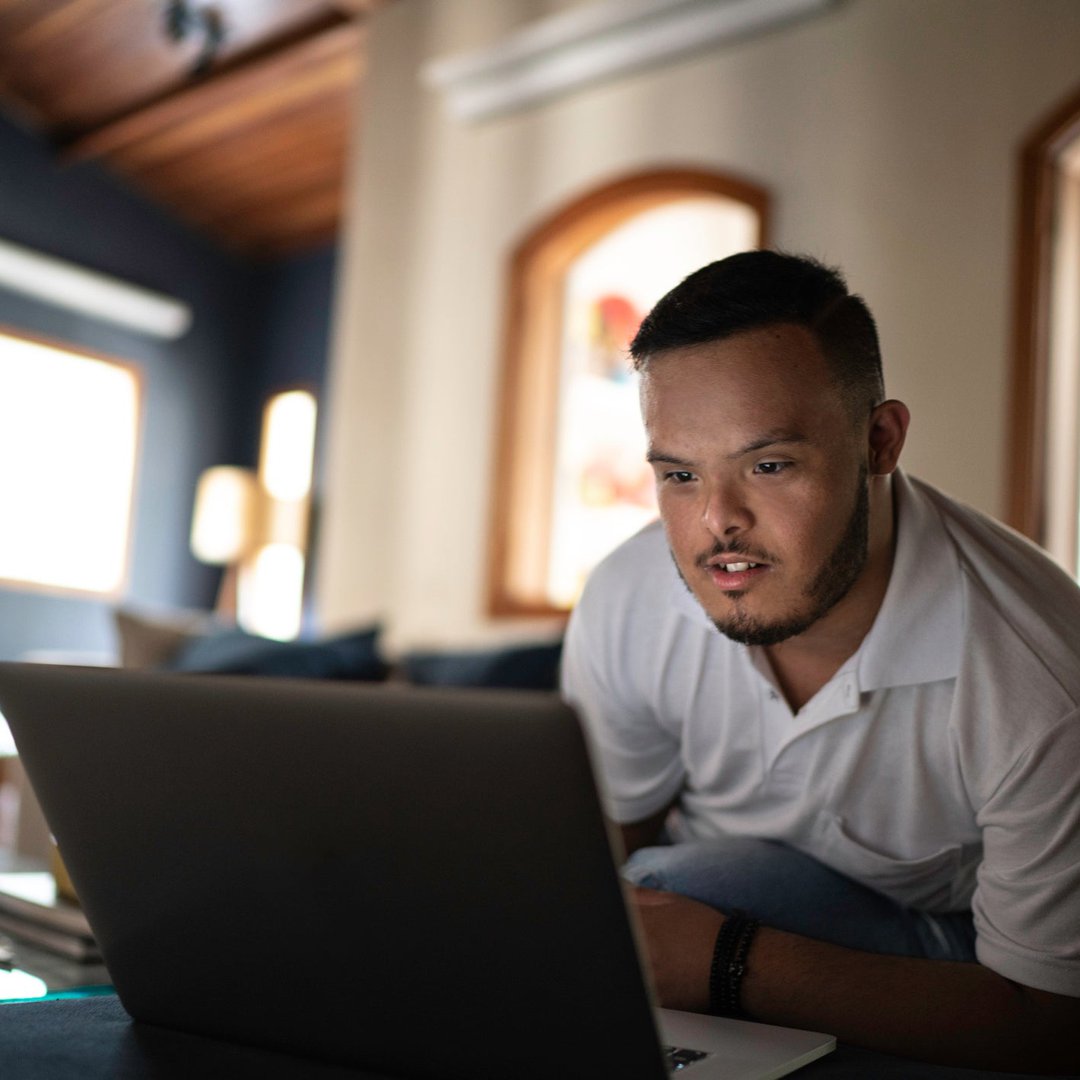 As risk increases, so do home insurance costs.

It’s scary to think about, but man-made climate change is shaping our world, and over time we’ll see more and more of its effects on our daily lives. This extends to home ownership, and the costs homeowners will incur due to higher home insurance rates and potential damage from changing weather conditions will be significant. A recent study by The Ascent notes that, based on data from Swiss Re, the world’s largest reinsurer, home insurance premiums could increase by 5.3% each year until 2040.

As you read the list below, you may be wondering about the risk to your own home and insurance costs if you live in an area not covered here. Parts of the Northwest, Midwest, and Northeast may be less susceptible to problems resulting from drought and rising sea levels, but these areas are warming as average temperatures rise.

I live in a part of the country with very cold, snowy winters, and where central air conditioning is rare in older homes (unless it was added later). Indeed, as older residents will tell you, this has never been necessary in the past. It’s definitely helpful for safety and comfort now, and as I get my finances to buy a house in the next few years, I intend to prioritize finding a house with central air conditioning, due to the climate change. And I also deliberately plan to buy a house in an area that is more stable in the face of climate change, rather than in the following five cities.

Houston and surrounding coastal areas of Texas are at major risk of flooding due to hurricanes and proximity to the Gulf of Mexico. The devastation of Hurricane Harvey in August 2017 caused damage estimated at $125 billion, according to NOAA. Additionally, the nonprofit Here in Houston notes that the heaviest rainfall has increased 167% since the 1950s in this region, and precipitation has fewer places to go because natural surfaces are paved. as urbanization increases.

Phoenix and similar cities in the southwest are facing growing problems from higher temperatures and water loss. The region is already extremely drought-prone, and the drought is impacting the water sources the region depends on, including the Colorado River Basin. A whopping 90% of the Southwest’s population lives in cities, which act as “heat islands” as roadways and buildings retain heat. Life without air conditioning in Phoenix will become increasingly difficult, putting the most vulnerable populations at health risk.

Most people who were there in 2005 probably remember the devastation of Hurricane Katrina on the city of New Orleans and surrounding areas. EPA research indicates that Katrina caused an estimated $134 billion in damage – and more than 1,800 lives were lost due to Hurricanes Katrina and Rita. New Orleans is also vulnerable to sea level rise due to land subsidence and loss of wetlands.

Check out: We ranked this company as the best overall mortgage lender in our Best-of 2022 awards

More: Our picks for the best FHA mortgage lenders

Thanks to climate change, Los Angeles is experiencing a perfect storm of drought, heat waves and wildfires: a frightening combination indeed. Wildfires in particular make life extremely difficult for the townspeople. A research survey from the University of Southern California found that 50% of respondents avoid going outside at some point in 2021 due to air quality issues resulting from wildfire smoke (and what number was up from 30% in 2020).

Miami is another coastal city struggling due to rising sea levels and more devastating hurricanes, but it is located on the Atlantic coast. However, the risks here are no less severe than on the Gulf Coast, and according to research from the City of Miami, heavier rainfall and higher seasonal tides will make life harder and more expensive for residents. By 2030, sea levels are expected to rise 6 to 10 inches above average levels recorded in 1992.

If you currently live in one of these five metropolitan areas, you may want to start filling your emergency fund now to cover future cost increases. Or you might want to consider moving to a new area where you can both afford to buy a house and cope with climate change more easily.

The Best Mortgage Lender in Ascent in 2022

Mortgage rates are at their highest level in years and should continue to rise. It’s more important than ever to check your rates with multiple lenders to get the best possible rate while minimizing fees. Even a small difference in your rate could reduce your monthly payment by hundreds.

This is where Better Mortgage comes in.

You can get pre-approved in as little as 3 minutes, without a credit check, and lock in your rate at any time. Another plus? They do not charge origination or lender fees (which can reach 2% of the loan amount for some lenders).

Can America stand on its own two feet?

Americans are sinking in the housing market and California is now offering residents up to $1,050 in ‘inflation relief’ – here’s who’s eligible