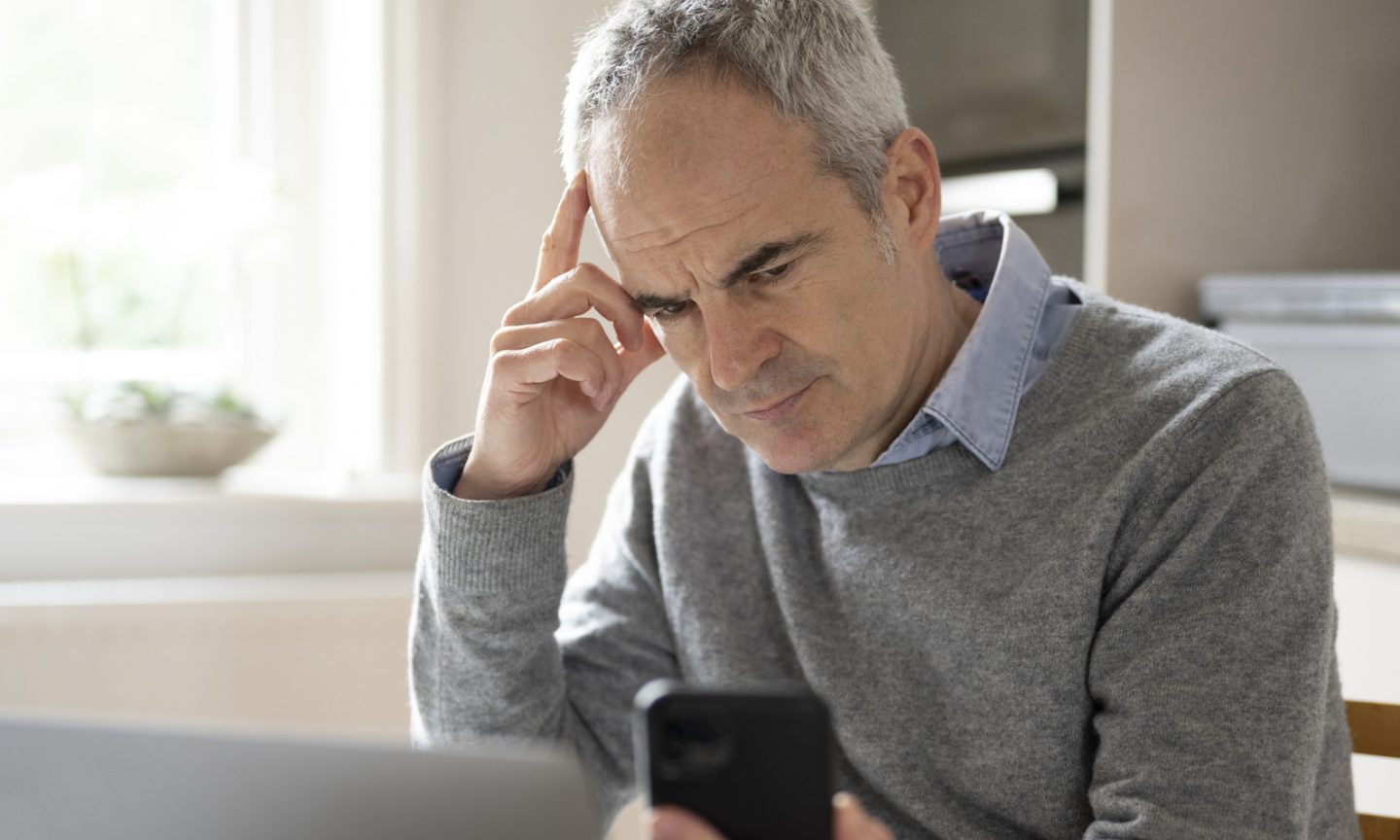 Paycheck advance apps allow users to borrow a small amount of their expected income, usually for a small fee, and repay it on their next payday.

It sounds like a great deal if you need some extra cash between paychecks, and millions of users have accepted it. Although it is possible to use these loan applications without hurting your finances, some consumer advocates claim they can lead to a cycle of debt.

When Jose Polanco uses the Earnin app to borrow against his next paycheck, the app asks if he wants to leave a tip.

The New York school administrator says he gives the app $ 8 for the $ 100 he usually borrows. He says he’s convinced by the app’s message that leaving a larger tip helps pay users who can’t afford to tip at all.

Optional tips are a common way for these apps to reframe fees. Although they are generally not mandatory, they are often encouraged.

Earnin CEO Ram Palaniappan explains that tips allow the user to decide the value of the service to them rather than charging a fee that they cannot afford.

Some advances are accompanied by additional fees. Dave, another paycheck advance app, has three optional fees: a $ 1 monthly subscription, an express fee to get your money faster, and a tip.

But asking the user to decide how much to pay doesn’t give them the ability to assess the total cost of the loan like an annual percentage rate would, says Marisabel Torres, California policy director at the Center for Responsible. Lending.

“Not calling it a fee and presenting it as a tip is actually dishonest for the user, because then it is confusing how much this product is actually costing you,” she says.

To sign up for a paycheck advance app, users normally need to provide proof of their payroll schedule and income, and often access their bank accounts so that the app can withdraw the money. ‘they owe when they get paid.

Some apps say they will monitor your bank account and try to avoid a debit if your balance is too low. Debiting too low a balance can result in overdraft fees – a fee that some apps sell as an alternative – and you might need to borrow again.

It is not yet clear how often the use of the apps triggers overdraft fees, says Alex Horowitz, senior research officer at Pew Charitable Trusts.

But an April report from the Financial Health Network found that 70% of consumers who used a service to access their income early returned to use it consecutively – a common behavior with payday loans, he says.

Not a permanent solution

You can have it cheaper alternatives if you need to borrow money, Torres says.

Credit unions and some banks offer small loans that are repaid in affordable monthly installments. A friend or family member may be able to lend you money and allow you to pay it back over time.

There isn’t enough research to know whether getting a lead from an app improves or weighs consumers down, says Nakita Cuttino, a visiting assistant professor at Duke University School of Law whose research focuses on financial services and financial inclusion.

In 2019, the New York Department of Financial Services – along with several other states and Puerto Rico – announced an investigation into the Earned Wage Access industry, of which these types of apps are a part, to determine if they violate state loan laws.

When used to resolve a one-time emergency, Cuttino says, an advance can be cheaper and more convenient – and reduces the risk of over-borrowing due to their low dollar amount.

If you borrow from any of these apps, understand how it will affect your budget and plan to pay it back, she says. And if you find yourself borrowing every pay period or having to pay overdraft fees frequently, this may not be right for you.

This article was written by NerdWallet and was originally published by The Associated Press.

Should you use a Paycheck Advance app? | Personal finance

How the infrastructure plan can accelerate resilience