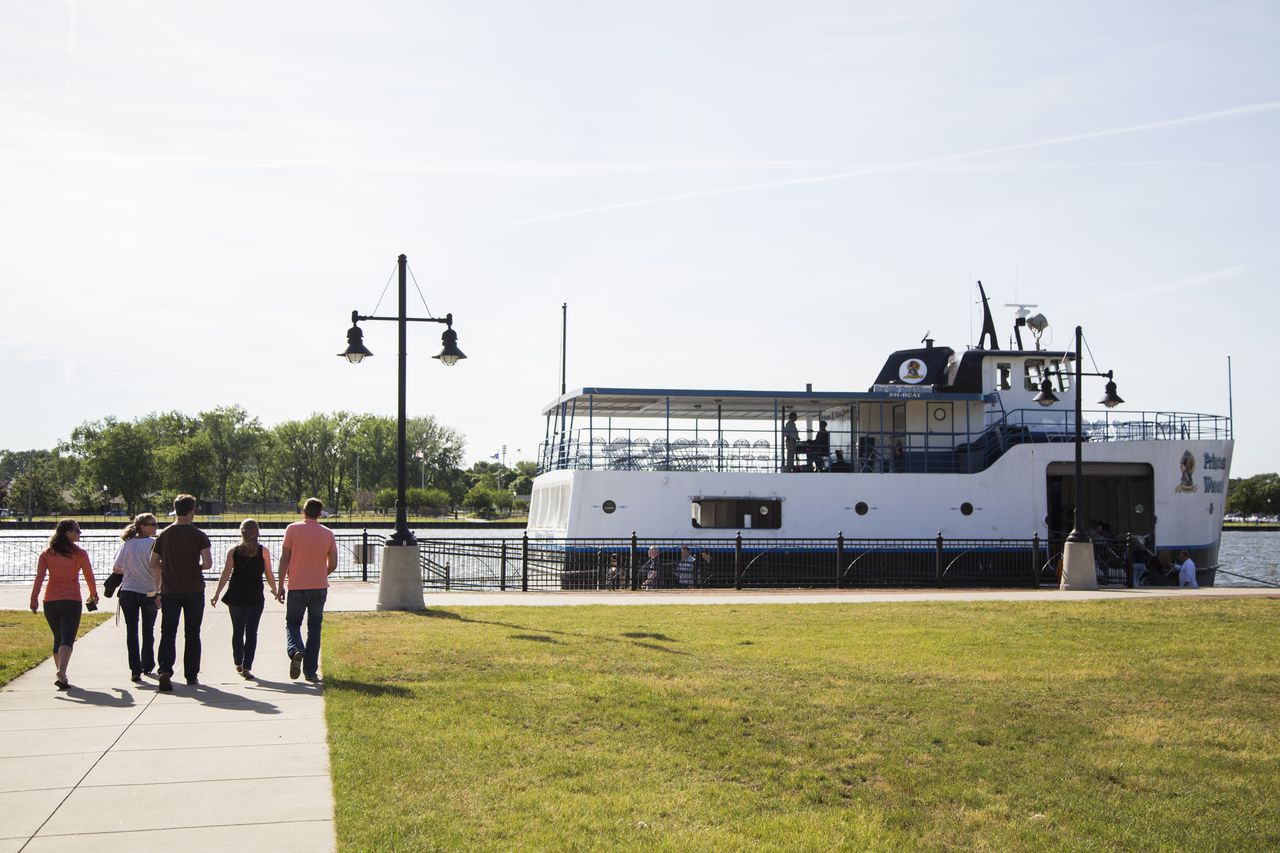 The Bay City Commission approved a deal in a virtual meeting on Monday, April 19 that would allow Bay City Boat Lines to dock its two ships, the Princess Wenonah and the Islander, at Wenonah Park in front of the DoubleTree Hotel.

â€œThe company has been an asset to the community by providing boat trips on our waterway, including free tours to the general public,â€ a city statement said in the agenda item.

Bay City Boat Lines started operating from Wenonah Park in 1998 and moved a few years later near Ninth Street, behind the FP Horak building, before construction began on the DoubleTree hotel and conference center, as previously reported by the Bay City Times. In 2014, Bay City Boat Lines had to relocate to Middlegrounds near Scotty’s Sandbar at 1501 Evergreen due to the construction of the Uptown development.

The DoubleTree sent a letter to the city expressing support for the proposed move. The letter was presented in the Commissioners Agenda Package and it was signed by Jamie Ralph, Director of Sales and Marketing for DoubleTree.

â€œBay City Boat Lines has drawn our attention to a wonderful opportunity for the city of Bay City and in particular the city center. Having the Princess Wenonah moored in front of Wenonah Park (DoubleTree by Hilton Bay City – Riverfront) would be a great boost, both financially and visually, to our business and tourism goals, â€Ralph said in the letter.

The DoubleTree Hotel will allow Bay City Boat Lines to use part of its parking lot for its customers, according to the agenda item.

However, the deal does not include periods of special events, such as the Bay City Fireworks Festival, the Tall Ships Festival and other similar events. It is understood by all parties that public access to the premises may be restricted or prohibited during these times, the agenda item said.

The mooring agreement will provide the city with $ 3,000 per year in payments from Bay City Boat Lines. The deal is expected to begin on May 1 of this year and will expire in November. The Mooring Agreement contains a provision which permits termination of the agreement with 90 days written notice by either party and which Bay City Boat Lines will pay for any use of the utilities and provide a liability insurance.