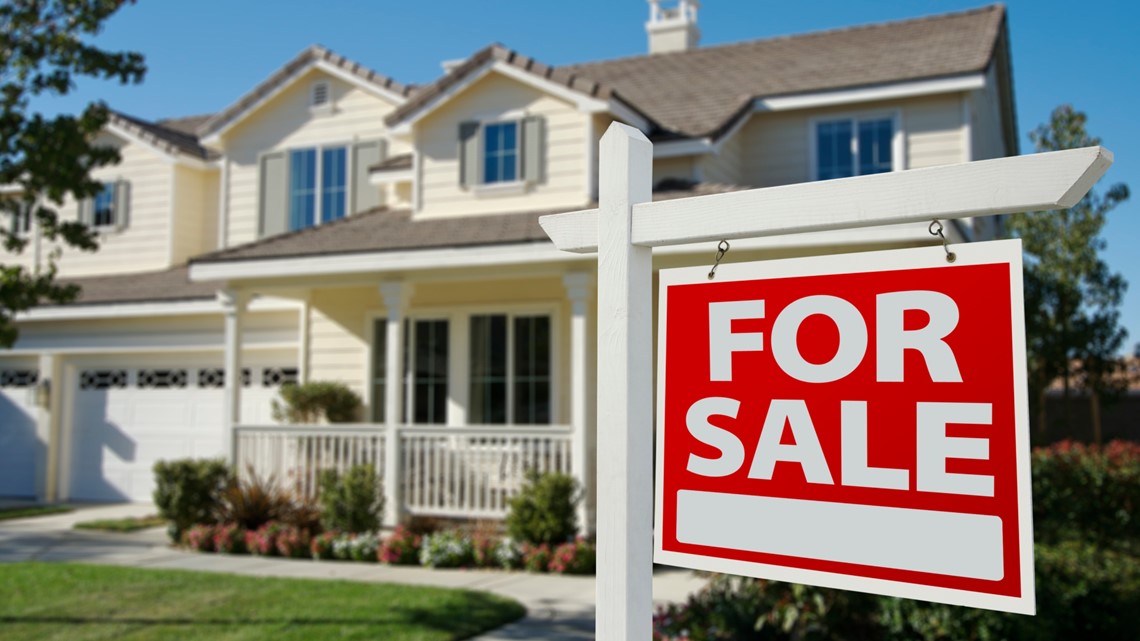 A recent report on housing affordability reveals that there is a significant gap between the income needed to pay the median house price and the average income in most counties.

CALIFORNIA, USA – A common trend in the current California housing market is that many are struggling to afford to buy a home in many parts of the state.

According to United States Census Bureau. Between 2016 and 2020, nearly half of California’s counties had homeownership rates below 60%, with the lowest being in the most expensive counties like Los Angeles at 46% and San Francisco at 38%.

The California Association of Realtors recently released data from its quarterly housing affordability index showing a large discrepancy between the average house prices in each county and the estimated income needed to buy a house based on the median cost.


Sacramento State economics professor David Lang says these seemingly massive discrepancies aren’t black or white and don’t ultimately determine whether or not the region is affordable.

Lang points out that there are a number of complex and ever-changing factors to consider when analyzing the Housing Affordability Index.

“These things change rapidly because the cost of housing – the cost of a mortgage, plus insurance, plus fees, plus the interest rate – all of that taken together changes dramatically as interest rates change,” Lang said. “And interest rates are changing pretty quickly these days.”

“It’s a moving target,” Lang said. “Interest rates are changing faster than the rest of the market is changing.”

According to Zillow, the current average interest rate on California home loans is about 5% for a 30-year period and since the last interest rate hike. This number assumes that the home buyer is equipped with the standard expectations of a good candidate, such as a credit score of 740 with 20% down payment.

But Lang points out that how median home values ​​and median income are estimated doesn’t necessarily represent the majority.

For example, El Dorado County has a significantly higher homeownership rate (75.5%) than the state average, but the gap between the minimum affordable income and the average remains large.

Median home values ​​also vary a lot by region. California is made up of dozens of diverse regions that are priced solely based on demand for the location. In places where demand is high, the median home value will be much higher and housing affordability will be much lower as a result.

“Homeownership isn’t just a function of affordability, it’s also about preferences and lifestyle and everything that goes with it,” Lang said.

Despite this consideration, many still cannot afford a home in the area where they live with current salary distribution rates.

“We should see wages, salaries and compensation start to rise in the coming months as we sort of reach our new equilibrium,” Lang said. “But it won’t be tomorrow, it’s taking too long to do that.”

Another important factor to consider is data from the regions most heavily affected by racial inequality.

According to California Housing Finance, Black and Latino households have some of the lowest homeownership rates across the state. This disparity is largely due to the slowly shrinking but still present racial wealth gap in the United States.

According to the Public Policy Institute of California, black and Latino families make up 11% of family incomes above the top 90% earners, despite making up 43% of all families in the state.

Recognizing these discrepancies along with a number of microeconomic factors can help give current and potential homeowners an idea of ​​what to consider when looking at average home values.

Lang said there were strong indications that house prices would fall completely, but interest rates would continue to rise as the Fed continued its efforts to stave off economic recession.

“Interest rates will most likely go up, which will make overall housing costs a bit more expensive,” Lang said. “But every indication that exists suggests that core house prices should come down or at least stabilize and stop rising explosively like they have been for the past few years.”