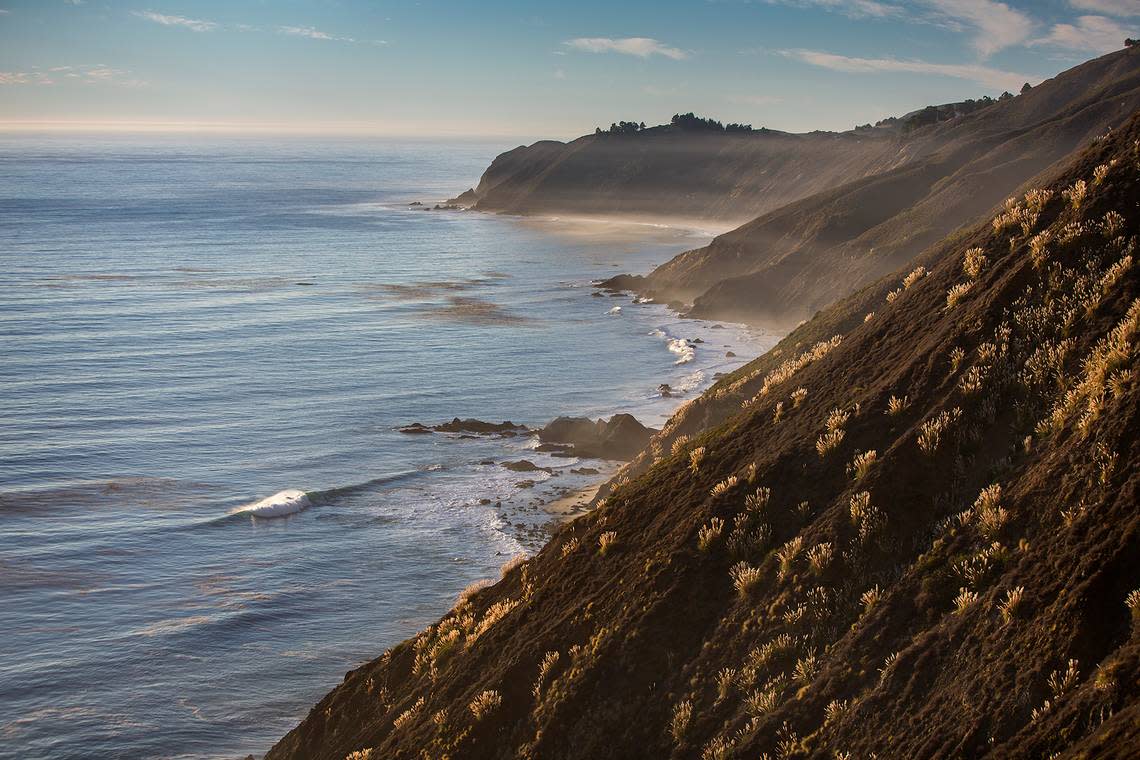 The United States has some of the most popular road trip destinations in the world, according to a social media study, with a California coastal spot taking the top spot.

Motorcycle Insurance, a UK-based company, has taken a look at the most popular road trip routes around the world.

It created the ranking based on data from Instagram hashtags, global average monthly Google searches, and TikTok views. The data collected is from July 2022 and 28 road trip routes were analyzed for the study.

The iconic Big Sur, a stretch along the Pacific Coast Highway and the Santa Lucia Mountains, landed in the top 10.

According to the study, the Central Coast scored the highest in all ranking categories with over 1.4 million Instagram hashtags, over 360,000 global average monthly Google searches and 90 million TikTok views.

What do you want to know about life in Sacramento? Ask our California Utility team your priority questions in the module below or email [email protected]