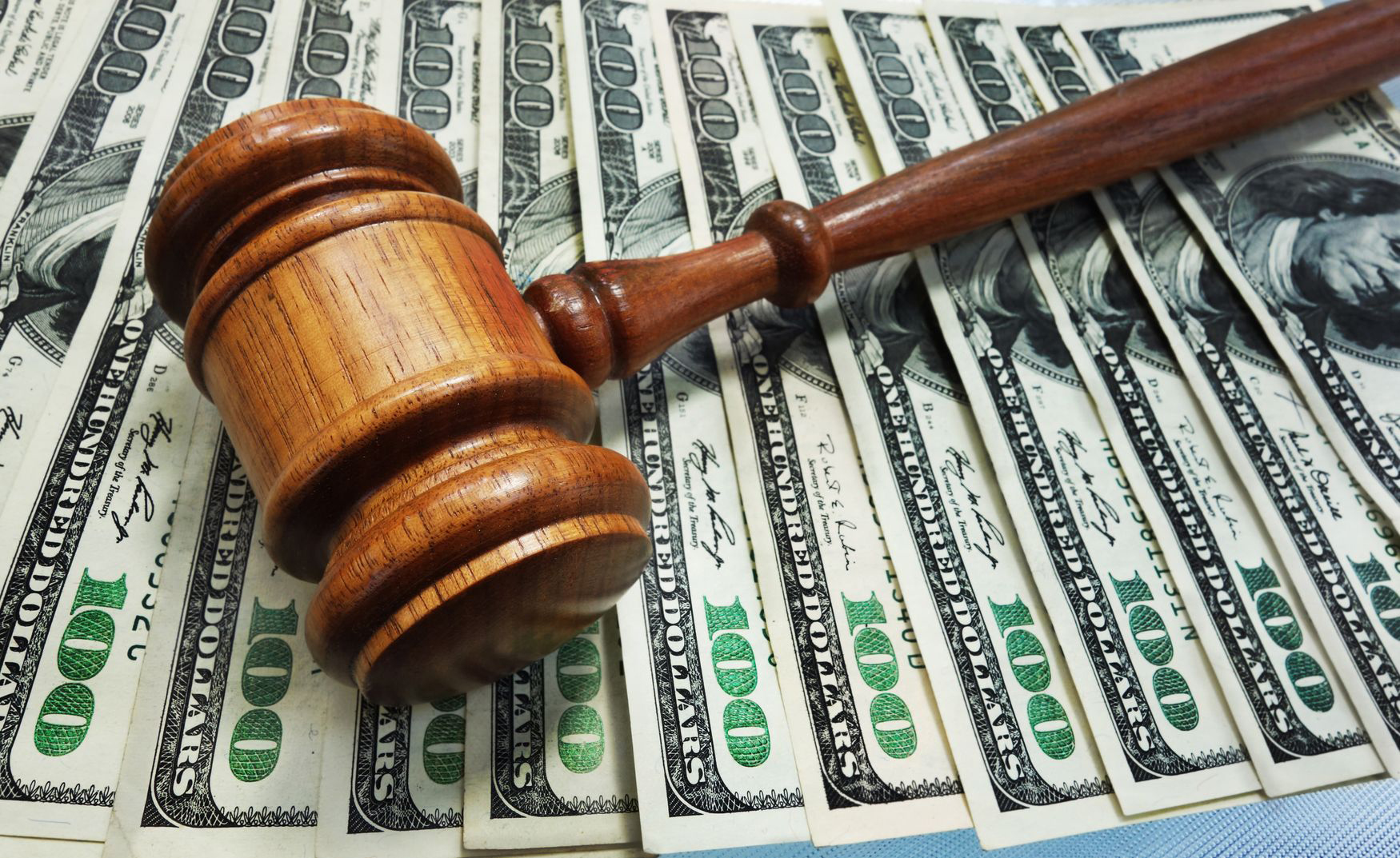 A California county paid $ 11 million to a man who spent two decades in prison after being wrongly convicted of the murder of his girlfriend in 1998.

The payment settles a federal lawsuit filed by Horace Roberts accusing Riverside County and its sheriff’s department of mounting the murder case against him, the Riverside Press-Enterprise reported Tuesday.

Roberts’ attorneys declined to comment and Roberts could not be reached, the newspaper said. Riverside County Sheriff Chad Bianco did not respond to requests for comment.

Roberts, now 63, living in South Carolina, filed a lawsuit in 2019, alleging investigators failed to turn over key evidence to prosecutors.

Roberts was exonerated and released after DNA testing of crime scene evidence led to the arrests of Googie Harris and Joaquin Leal in the 1998 Terry Cheek strangulation.

No evidence at the scene linked Roberts to the murder, according to the lawsuit.

Harris was Cheek’s ex-husband and Leal is Harris’s nephew. Both have pleaded not guilty.

Was this article helpful?

The most important insurance news, delivered to your inbox every business day.