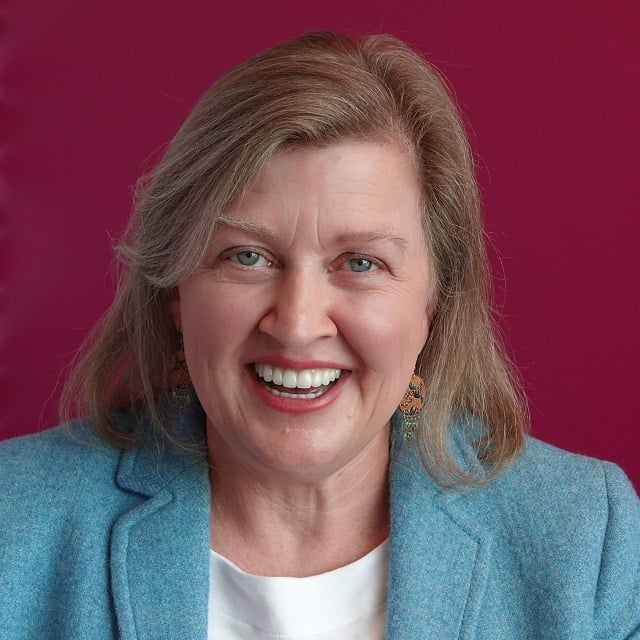 What do you want to know

The Board of Directors of Delta Dental of California and its subsidiaries has named Sarah Chavarria President.

Mike Castro has been and will continue to be the company’s CEO.

Chavarria served as the company’s executive vice president and its chief human resources officer. Prior to joining Delta Dental of California in 2017, she served as a human resources manager with several employers, including Optum360, a subsidiary of UnitedHealth Group.

She holds a bachelor’s degree from the University of Texas at El Paso.

He was previously regional sales manager for individual disability insurance at The Standard. He also worked in sales and marketing at Principal Financial and OneAmerica.

At the service of its students, it is a member of several elite universities