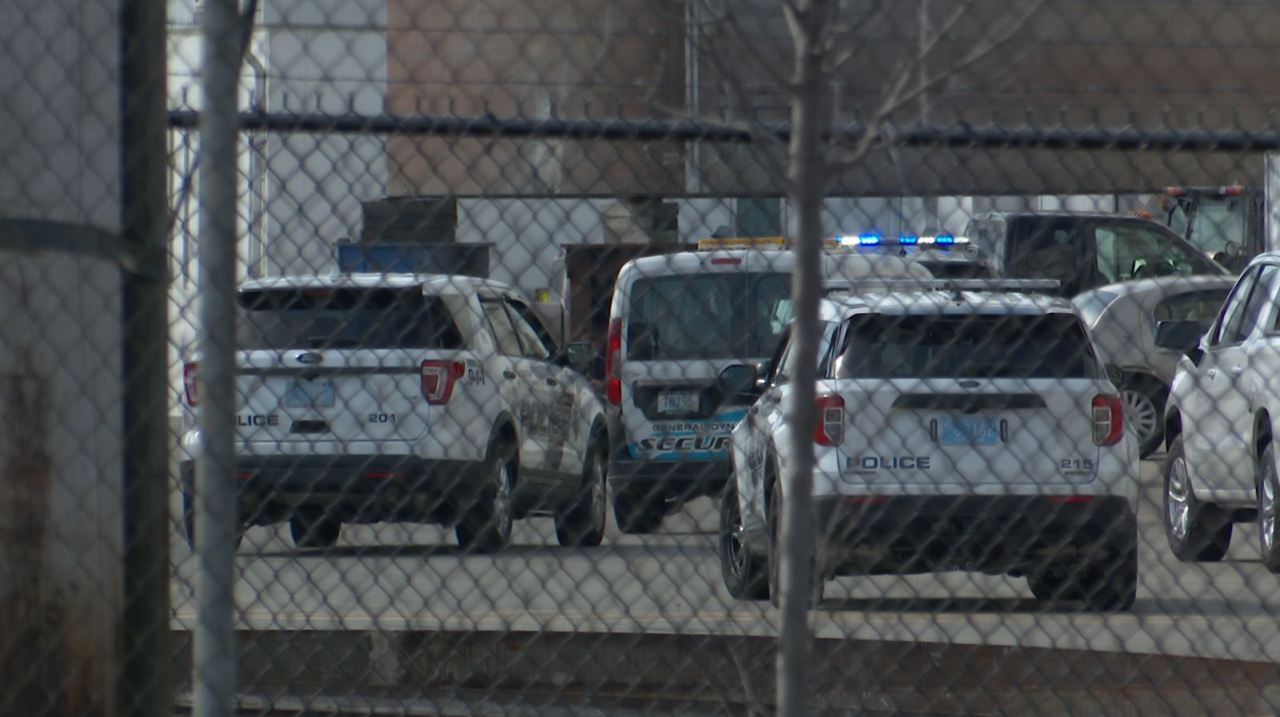 The incident took place around 8 a.m. in Bay 2, according to Quonset Point vice president Sean Davies. The employee was treated by first responders on site, then taken to Kent County Hospital and later pronounced dead.

North Kingstown Police said the man in his 50s was welding a submarine hull at the time. He was using a mechanical lift to reach an area of â€‹â€‹the hull under construction when his body got stuck between the lift and the hull.

The man’s name has not yet been released.

Davies said he worked at Electric Boat for about four years as an inspector in Department 935.

“We are extremely saddened by this loss and I know you all share this grief,” Davies said in a statement. â€œThe Quonset team is a tight knit group and we will be feeling the full effects of this incident for a while. Our hearts go out to the family and friends of our colleague.

Bereavement counselors will be on site Tuesday and Wednesday from 9:30 a.m. to noon in the Fire Marshal’s office (Building 487), according to Davies. Employees who need assistance can also contact the Employee Assistance Program at 866-743-6551 for free, confidential advice.

The incident is currently under investigation. According to an Electric Boat spokesperson, all elevator work at Quonset Point has been suspended until the investigation is completed.