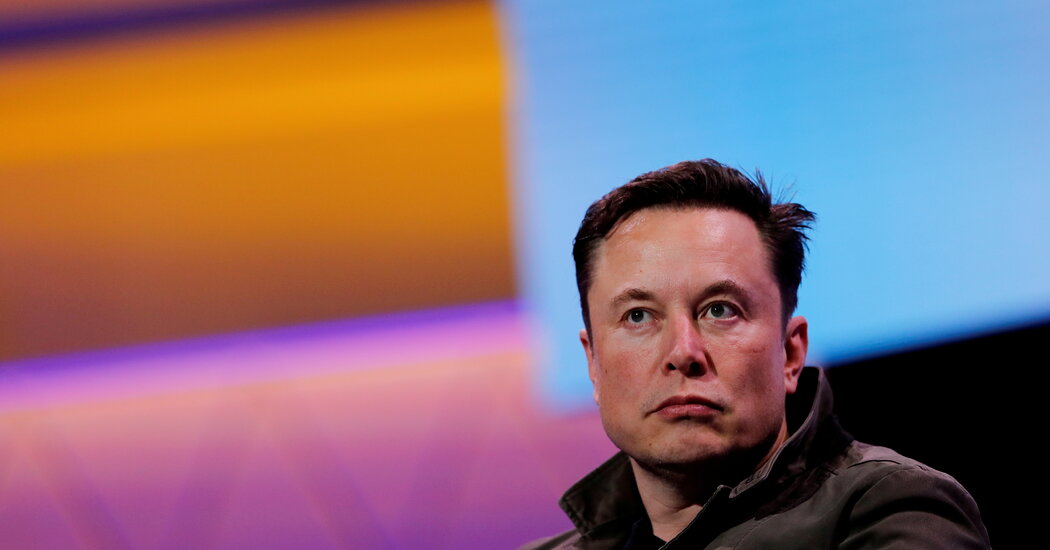 Climate negotiators are trying to solve a mathematical problem at COP26. As the UN climate summit enters its second week, government officials are trying to find new ways to reduce emissions, reports the Wall Street Journal. The problem: The commitments made during COP26 so far come nowhere near helping to avoid the worst effects of global warming.

Rivian raises the stakes for his market debut. The electric vehicle manufacturer increased price expectations for its IPO, which could value the company at over $ 65 billion. That would make Rivian worth almost as much as Ford – which beat GM for invest in the start-up – when it will be made public this week.

The concert industry has a murderous festival. After eight people died at the Astroworld music event in Houston amid a wave of crowds, questions have emerged over legal liability, including for the organizer, Live Nation. City officials had expressed concerns about crowd control and fan exuberance after the pandemic break.

Deep Nishar, a major investor in SoftBank’s $ 100 billion Vision Fund, joined venture capital firm General Catalyst in January, Maureen Farrell of The Times reports. His departure follows several other senior partners of the Vision Fund over the past two years, including Jeff Housenbold, Michael Ronen, Colin Fan and Ervin Tu. (Nishar said in september that he would be leaving SoftBank at the end of the year.)

Nishar was one of the first executives hired by Masa Son to rebuild SoftBank in Silicon Valley after declining in the United States following the dot-com collapse. Nishar, one of the Vision Fund’s top executives, stood out as one of the few whose bets paid off as the fund faltered due to underperforming investments in WeWork and others. Big hits include its investments in healthcare companies Guardant Health and 10x Genomics. Despite the news of his departure, “Masa and I continue to talk every day,” Nishar said in an interview.

At General Catalyst, Nishar will go after great multidisciplinary ideas, including those at the intersection of technology, healthcare and life sciences, said Hemant Taneja, managing partner of General Catalyst. Taneja’s attempts to recruit Nishar took place over years of long walks in Silicon Valley, even before he joined SoftBank in 2015. Now he has his man.