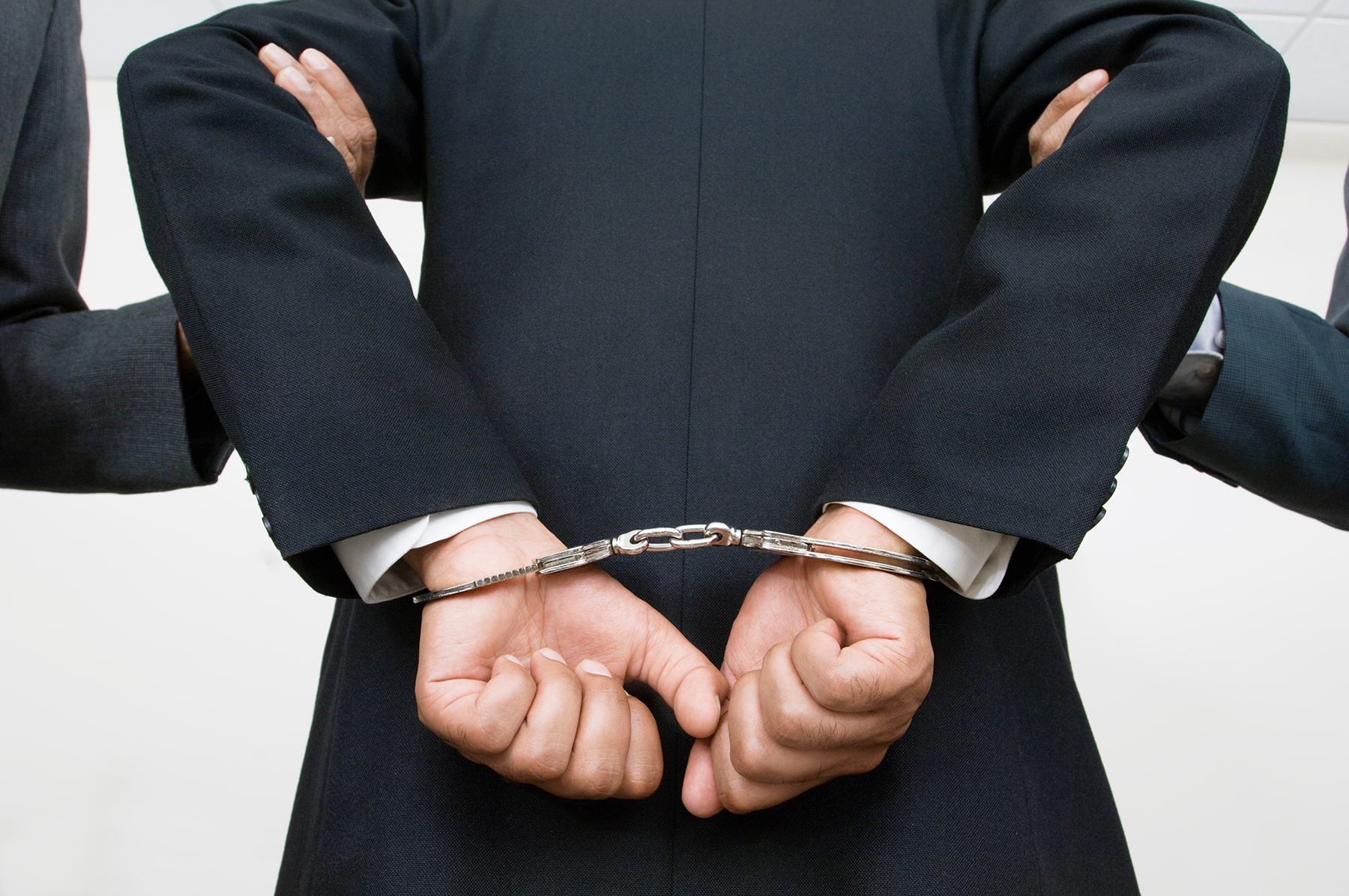 Francis Okyere, 70, a previously licensed insurance agent in Westlake Village, California, was arrested in connection with a scheme in which he allegedly stole the identities of several victims and used them to open an insurance agency. fraudulent insurance.

The victims’ identities were also reportedly used in small business loan applications to fund the agency, known as the Cyber ​​Access Insurance Agency.

Okyere was charged with 17 counts, including impersonation and grand theft by false pretence. Okyere’s alleged accomplice, Holly Freeman, 40, was also arrested and charged with four counts of impersonation for her alleged involvement in the same scheme.

The department’s investigation found that Okyere also applied for a series of loans for the Small Business Administration and the Paycheck Protection Program, the federal business relief program during the COVID-19 pandemic. Documents related to those loans allegedly showed that two of the same stolen victim identities were used to fraudulently secure loan funds for $38,963. Okyere used the same stolen identities when he requested the forgiveness of one of the loans.

This is the second time fraud charges have been brought against Okyere, who has previously been convicted of grand theft following another CDI investigation, which found he stole $65,186 in premiums. insurance to small business owners. The department ordered Okyere to return his license in 2019 and he is awaiting sentencing in the case.

Okyere’s bail was set at $815,000 and Freeman’s at $100,000. The case is being prosecuted by the Health Care Fraud Division of the Los Angeles County District Attorney’s Office.