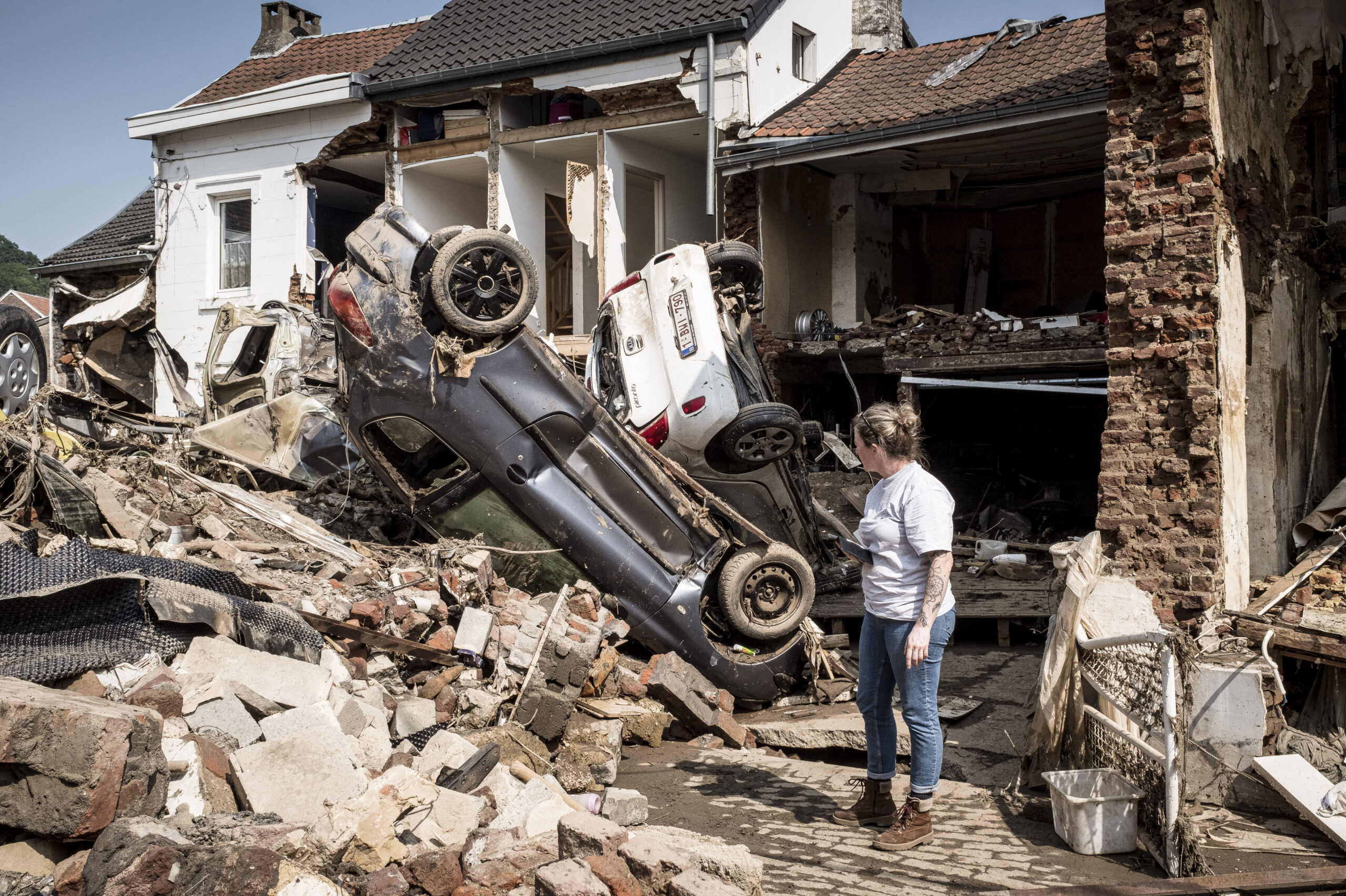 Extreme weather events in 2021, including a deep winter frost, flooding, severe thunderstorms, heat waves and a major hurricane, resulted in annual insured losses from natural disasters estimated at $ 105 billion, the fourth highest since 1970, according to the preliminary sigma of the Swiss Re Institute estimates.

While Hurricane Ida was the costliest natural disaster in 2021, winter storm Uri and other secondary peril events caused more than half of the total losses, as the effects of wealth accumulation and climate change are causing claims in disaster-prone areas, according to the report.

The two costliest natural disasters of the year were both recorded in the United States: Hurricane Ida and Winter Storm Uri. (The report was released before losses were calculated from the tornadoes that ravaged the central United States this week).

Hurricane Ida caused between US $ 30 billion and $ 32 billion in insured damage, including flooding in New York City, while winter storm Uri caused US $ 15 billion in insured losses. Uri brought extreme cold, heavy snowfall and a buildup of ice, especially in Texas where the power grid experienced multiple outages due to frost.

The costliest event in Europe, meanwhile, was the July floods in Germany, Belgium and neighboring countries, causing up to $ 13 billion in insured damage, against economic losses of over 40 billion. billion dollars, indicating a very large deficit in flood protection. in Europe. The flooding was the region’s costliest natural disaster since 1970 and also the second highest in the world, after the 2011 floods in Thailand.

â€œIn 2021, insured losses from natural disasters have once again exceeded the previous ten-year average, continuing the trend of an annual increase of 5 to 6% in losses observed over the past decades. It seems to have become the norm that at least one secondary hazard event, such as a severe flood, winter storm or forest fire, results in losses of more than US $ 10 billion each year, â€commented Martin Bertogg , Head of Cat Perils at Swiss Re.

â€œAt the same time, Hurricane Ida is a stark reminder of the threat and loss potential of peak risks. Just one of these events hitting densely populated areas can have a significant impact on annual losses, â€he added.

“The impact of the natural disasters we have experienced this year once again underscores the need for significant investments in strengthening critical infrastructure in order to mitigate the impact of extreme weather conditions,” said JÃ©rÃ´me Jean Haegeli, economist in charge of the Swiss Re group.

Other devastating secondary hazard activities in Europe included severe convection storms in June, with thunderstorms, hail and tornadoes causing extensive property damage in Germany, Belgium, the Netherlands, the Czech Republic and the United Kingdom. Swiss. The resulting insured losses are estimated at US $ 4.5 billion. Elsewhere in the world, Swiss Re continued, severe flooding has occurred in the Chinese province of Henan and British Columbia in Canada, among others.

On the other end of the extreme weather spectrum, Canada, adjacent parts of the United States, and many parts of the Mediterranean experienced record high temperatures in 2021. During the last days of June, a “heat dome â€Set a new all-time Canadian temperature record. of nearly 50 Â° C (122 Â° F) in a BC village, according to the sigma report. Temperatures in Death Valley, California reached 54.4 Â° C (129.9 Â° F) during one of multiple heat waves in the Southwest.

The exceptional heat was often accompanied by devastating forest fires, Swiss Re said, noting, however, that the associated insured losses were lower than in recent years, when the fires hit more populated areas. In California, forest fires in particular destroyed large areas of forest, but unlike 2017, 2018 and 2020, they encroached on areas with lower land concentration.

These catastrophic sigma loss estimates relate to property damage and exclude claims related to COVID-19. Swiss Re said the loss estimates are preliminary and are subject to change as not all loss-causing events have been fully assessed, such as the catastrophic activity in December. COVID-19 has lengthened the claims life cycle, especially for large events, and it will take much longer than normal to assess the final tally, Swiss Re said.

Photograph: A woman looks at damaged cars and houses after flooding in LiÃ¨ge, Belgium on Monday, July 19, 2021. Residents of several provinces continued to clean up after severe flooding in Germany and Belgium transformed streams and the streets in raging torrents that washed away cars and collapsed houses. Photo credit: AP Photo / Valentin Bianchi.

Subjects
Complaints from Swiss Re carriers