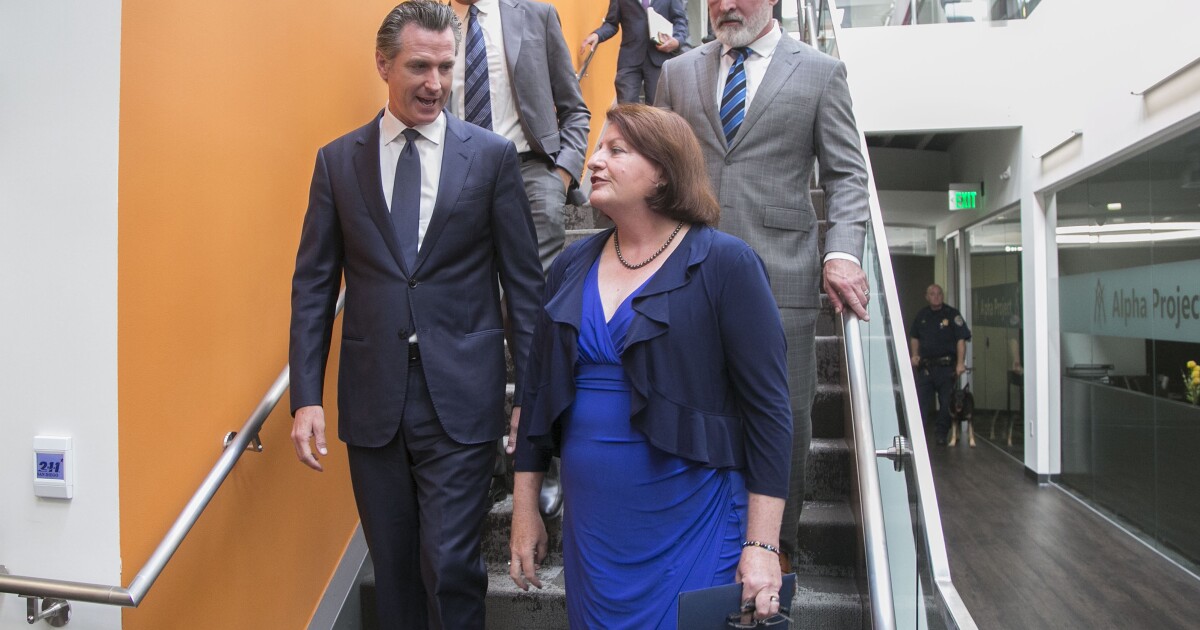 The Editorial Board operates independently of the UT Newsroom, but adheres to similar ethical standards. We base our editorials and approvals on rigorous reporting, interviews and debate, and strive to ensure accuracy, fairness and courtesy in our section. To disagree? Let us know.

The severity of the California housing crisis is hard to overstate. Families in which spouses both have strong, middle-income jobs struggle to pay mortgages for condos, not just single-family homes. Families whose spouses both have low-income jobs often share apartments with others. Many singles – and some families – have no choice but to live in their cars. The richest state in the nation is also, perversely, the most impoverished.

This grim situation got the decisive response it deserved on Thursday when Gov. Gavin Newsom signed Senate Bill 9, which effectively eliminates single-family zoning by allowing duplexes in most neighborhoods, and Senate Bill 10, which greatly facilitates the addition of housing near transit hubs.

These measures worry many owners who fear drastic changes in their communities. They also have critics who believe they will fuel speculative construction by hedge funds and high net worth investors more focused on money than buying cheaper homes. There is no way of knowing how many new homes will result. But in an interview on Friday, a Newsom administration official stressed that any measure that increases the number of available housing will ultimately be positive. Economists agree. The cost of housing is inevitably going to be high if there is much more demand than supply.

These bold measures can disrupt and possibly decrease the quality of life in some communities. But they have the potential to improve the quality of life for millions of California families who now spend half their income or more on shelter. Thanks to Newsom and State Senate President Toni Atkins, D-San Diego, for guiding them to the passage.