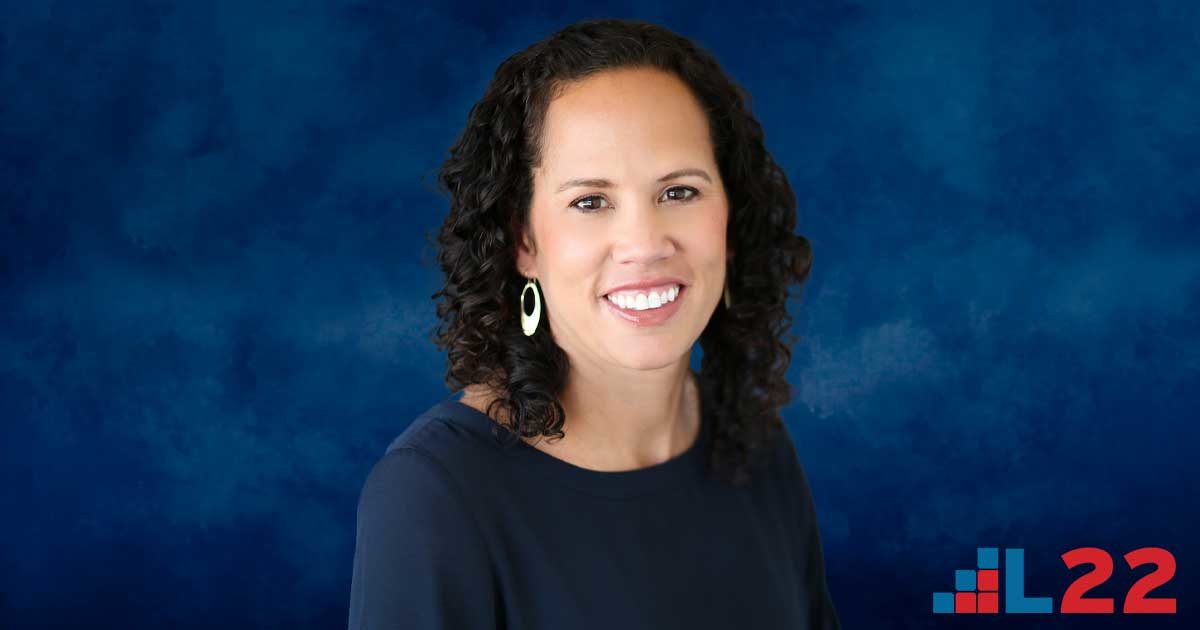 Listen to the article

As the Chevalier family spent much of their time at home due to the coronavirus pandemic, their car rarely left the driveway.

They decided to look into their transportation options. According South Bay Credit Union President and CEO Paris Chevalier, the search for an alternative vehicle led to a new partnership and a loan option for the $130 million asset credit union in Redondo Beach, California.

“They’re street legal, they have PA systems, they have seat belts,” says Chevalier, a member of the executive committee of CUNA’s Business Development and Marketing Council. “It’s much easier to get in and out of our neighborhood with them. So we decided to sell my husband’s car and buy a low-speed vehicle.

Chevalier picked out a golf cart, asked about its financing, and found the local dealer had partnered with an out-of-state third party with relatively high interest rates. She felt the loan was misclassified for the way people often use golf carts in Redondo Beach.

“These are often financed as recreational vehicles, which have a much higher rate,” says Chevalier. “But a lot of people drive them as their primary vehicle.”

South Bay determined it could finance the carts for less than 4%, so Knight approached E3 vehicles, which sells new and used golf carts, about a partnership. The credit union now offers traditional auto loans for NEVs from E3 Vehicles.

“We are the official financial partner for these vehicles,” says Chevalier. “We are fortunate to have a board of directors that always pushes us towards innovation. We are therefore always on the lookout for new, innovative products and services that are viable and sustainable for our members, as well as an environmental goal for our community.

NEVs cost between $9,000 and $30,000, travel up to 25 miles per hour, have a vehicle identification number, and meet federal motor vehicle safety standards.

Drivers must have a California license and operate vehicles in accordance with state law. It takes five to eight hours to charge vehicles using a 110 amp outlet found in a typical home.

Chevalier says micro-mobility electric vehicles are growing in popularity because they’re cheaper than cars, they cost less to fuel, they avoid harmful carbon emissions, they require minimal maintenance and easy to park.

“If people want a low-speed vehicle that doesn’t emit emissions, let’s put loans in their hands,” Knight says, noting that not all communities allow low-speed vehicles on public roads. “We anticipate this could be a trend for the near future, especially with high gas prices and as we try to achieve zero emissions in California. We are ahead of the curve.

This article is part of Loan 2022CUNA News’ special focus on lending innovations, sponsored by Cornerstone Advisors. Follow the conversation on Twitter via #Ready2022.

Phil Mickelson will not return to Rocket Mortgage Classic, whose estate is a mystery | Sports