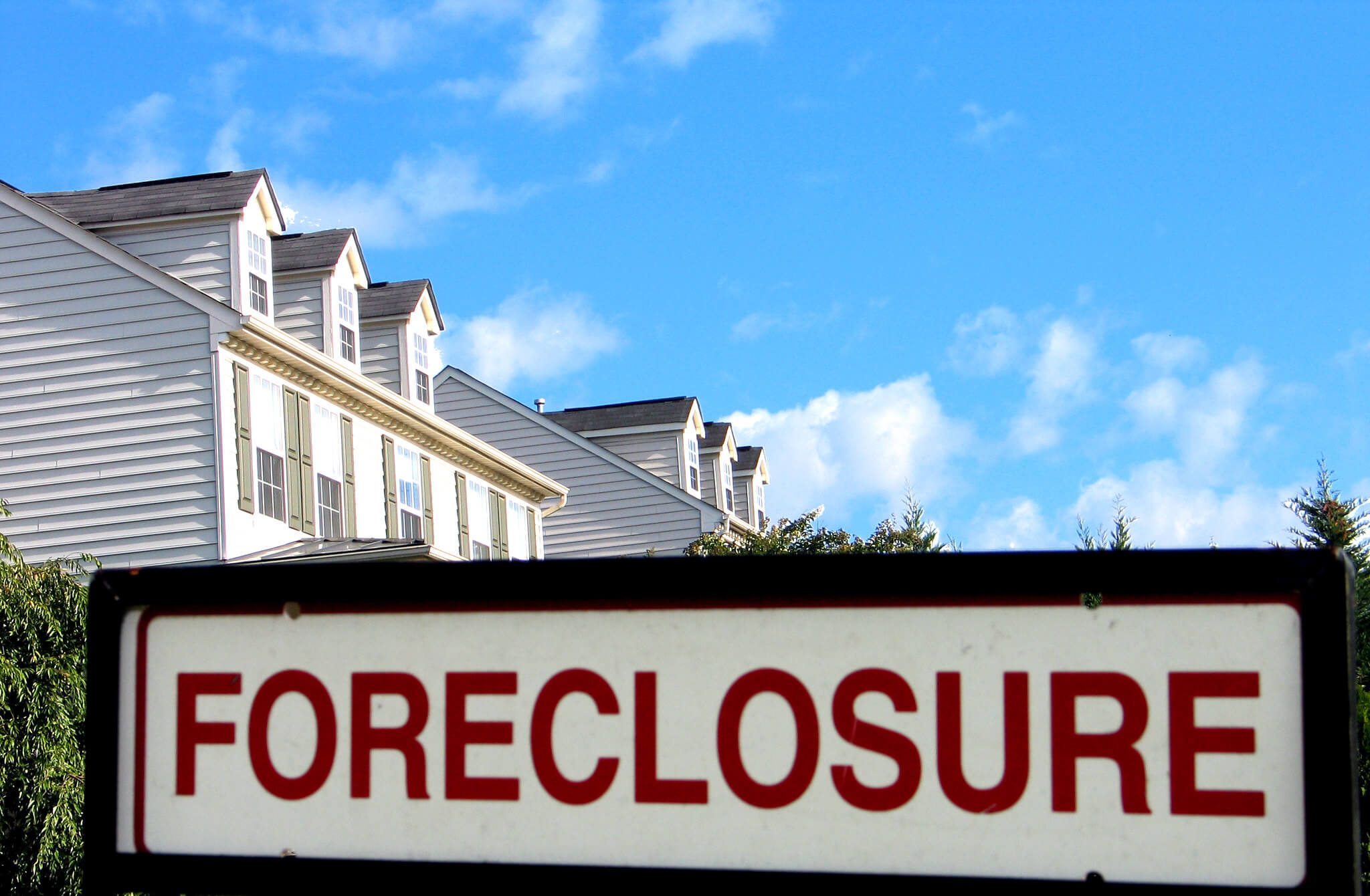 ATTOM released its October 2022 U.S. Foreclosure Market Report, which shows there were a total of 32,376 U.S. properties with foreclosure filings — notices of default, scheduled auctions or bank foreclosures — up 57% compared to a year ago, but only up 2% from the previous month.

“While foreclosure activity continues to slowly and steadily increase since the end of the government moratorium, we are still well below normal levels,” says Rick Sharga, executive vice president of business intelligence at ATTOM. “Foreclosure activity in October was about 59% of pre-pandemic numbers, and at its current rate, foreclosures are unlikely to return to historically normal levels until mid-2023.”

Metropolitan areas with populations over 1 million with the worst foreclosure rates in October 2022, including St. Louis, Mo. and Cleveland, Ohio, were Las Vegas, Nevada (one in 2,062 housing units) ; Riverside, California (one in 2,127 housing units); and Chicago, Illinois (one in 2,154 housing units).

Lenders repossessed 4,156 U.S. properties through completed foreclosures (REOs) in October 2022, up 18% from last month and 37% from last year.

“October repossessions were just under 31% of what they were in October 2019,” Sharga adds. “This suggests that foreclosed borrowers were able to sell their homes ahead of the auction, and that a higher percentage of auction properties are being sold to third-party buyers. A further flood of REO homes seems increasingly unlikely to happen so soon.

Image: “Foreclosure” by taberandrew is licensed under DC BY 2.0 .