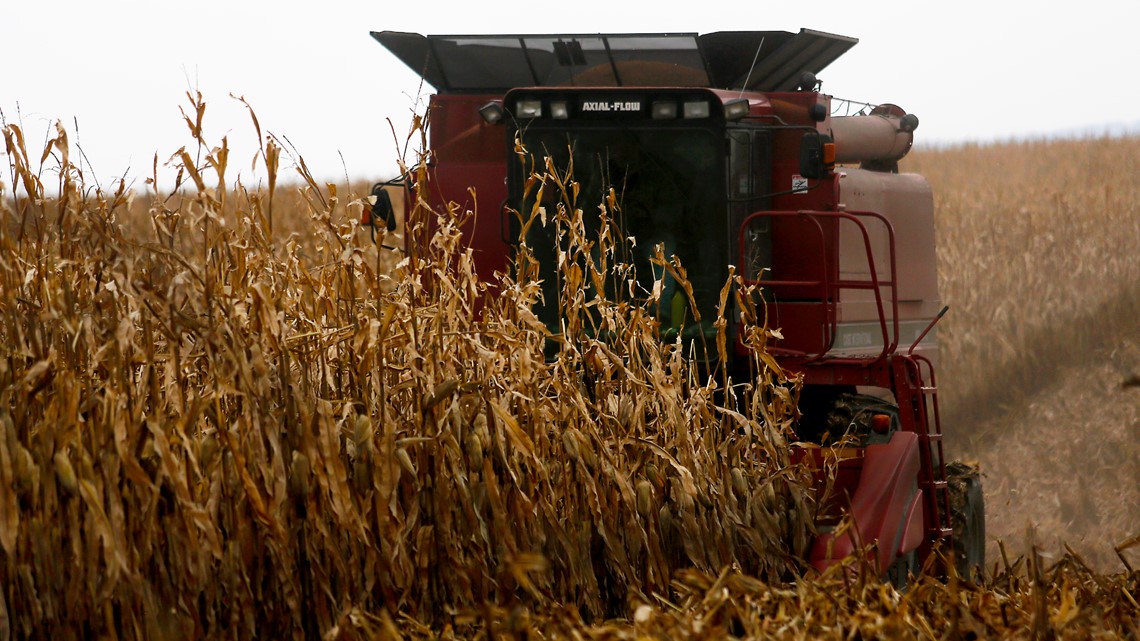 Loan cancellation program for farmers of color suspended by judge

MILWAUKEE – A federal judge has suspended a loan cancellation program for farmers of color in response to a lawsuit alleging the program discriminated against white farmers.

Emily Newton, the senior lawyer representing the US Department of Agriculture in the lawsuit, did not immediately respond to an email Friday seeking comment on the restraining order.

Minority farmers have argued for decades that they have been unfairly denied agricultural loans and other government assistance. Federal agriculture officials in 1999 and 2010 settled lawsuits filed by black farmers accusing the agency of discriminating against them.

Conservative Law Firm Wisconsin Institute for Law and Liberty filed a complaint in April arguing that white farmers are not eligible, which amounts to a violation of their constitutional rights. The company sued on behalf of 12 farmers in Wisconsin, Minnesota, South Dakota, Missouri, Iowa, Arkansas, Oregon and Kentucky.