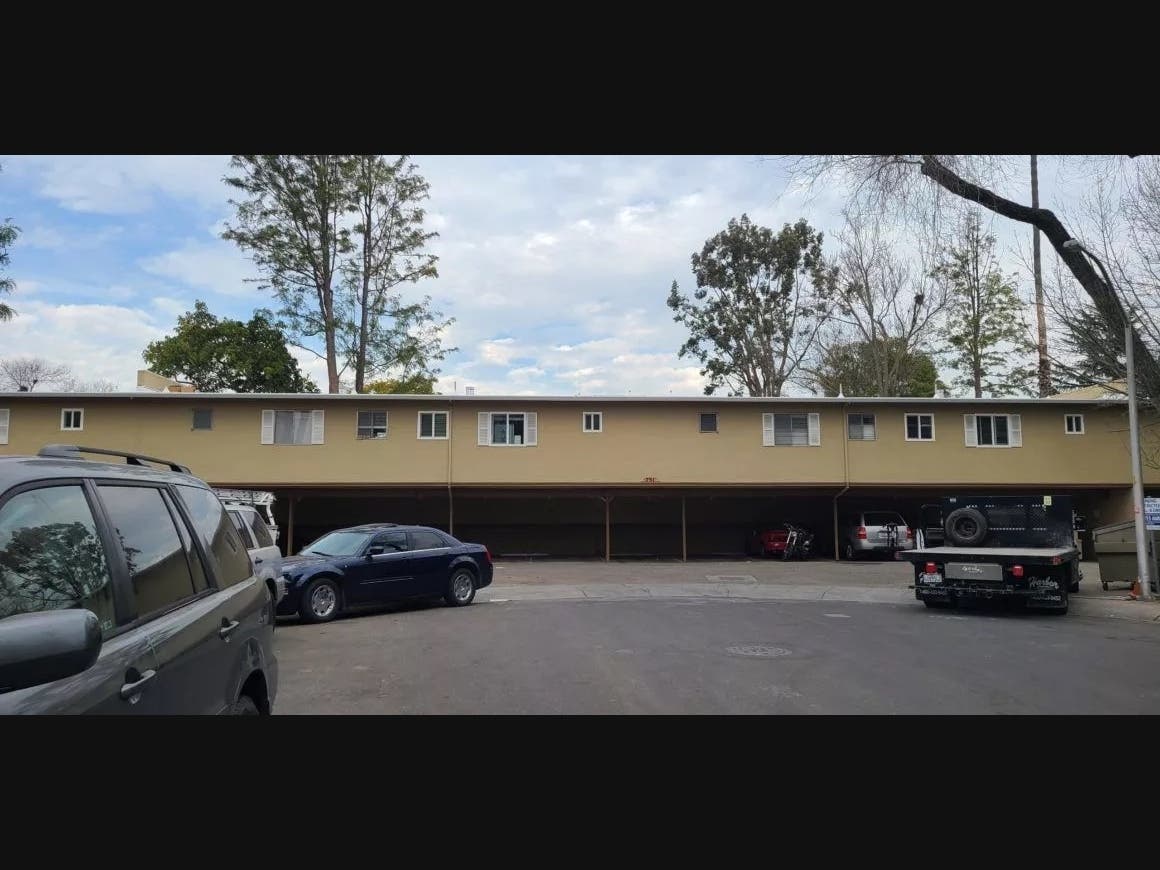 The Palo Alto City Council is expanding relocation assistance to include more tenants, but the only longtime tenancy board member was unable to participate.

The council voted 5-1 on Monday to pass an emergency ordinance requiring owners of small apartment buildings to pay moving assistance to tenants during evictions. An existing law already requires landlords of buildings with 50 or more units to pay between $7,000 and $17,000 to tenants subject to no-fault evictions. This represents less than a quarter of Palo Alto’s rental stock.

The new ordinance, which takes effect immediately, would extend coverage to any building with 10 or more units, which would cover nearly half of all rental properties in the city. Vice Mayor Lydia Kou tried unsuccessfully to lower the threshold to five units.

“I don’t want to see less stability for a lot of our tenants in the city just because they live in properties with fewer units,” she said, referring to eviction issues. faced by tenants at three Layne Court properties.

“I think you assume the landlord has no expenses, but there are mortgages that people have,” Tanaka said. “There’s maintenance to be done…it’s not a zero cost.”

A council member, Greer Stone, is a tenant in one of Layne Court’s properties. Stone withdrew from the hearing and the vote.

Stone rents an apartment in a building from Spieker Companies, Inc.; the company owns numerous properties in Palo Alto.

The expanded resettlement assistance comes at a time when housing advocates are documenting a rise in evictions across the city. Angie Evans, co-founder of the Palo Alto Renters Association, told San Jose Spotlight that her organization has received at least one call a week for the past two months from a tenant facing eviction.

“We still saw evictions during the moratorium, but not at this rate,” Evans said. None of the dozens of cases reviewed by his organization have resulted in deportations filed with the courts, known as unlawful detainees. This means there is no record of them in the justice system and they are largely invisible to the public.

Hundreds of deportation cases have been filed in Santa Clara County Superior Court since the end of the statewide eviction moratorium last September. There are 21,577 households in the county who requested more than $306 million in aid funding — 300 of those requests were from Palo Alto. People facing eviction for non-payment can apply for housing assistance and stay in their homes, at least until that protection ends on March 31.

Tenants facing other types of no-fault evictions are not protected. Evans noted that most people who contact his organization have been kicked out of their buildings by landlords who want to renovate. She noted that a Palo Alto teacher for Greene Middle School was recently kicked out of his home after its owner decided to carry out renovations.

Samara Meir-Levi is another resident who received one of these no-fault eviction notices. Meir-Levi told San Jose Spotlight that her former landlord, Spieker Companies, Inc., informed her last August that she wanted to renovate the building and asked her to voluntarily vacate her apartment.

Meir-Levi didn’t want to leave the apartment. She has enrolled her daughter in a preschool in Palo Alto and is eligible for financial assistance as a resident of the city. Meir-Levi, who is unemployed, worried that she wouldn’t be able to find another affordable apartment in the city if she moved. When Meir-Levi pushed back on the voluntary move, the company told him that the amount of relocation assistance offered depended on his level of cooperation.

Meir-Levi asked the company to pay the difference she would be required to pay for her daughter’s preschool as a non-Palo Alto resident. She said the company turned her down, gave her 60 days notice to vacate the building and offered her relocation assistance equivalent to one month’s rent.

“It turned into such a horrible experience,” said Meir-Levi, who now lives in Mountain View. “I understand that they are a business and they want to make money. But I disagree with those priorities.”