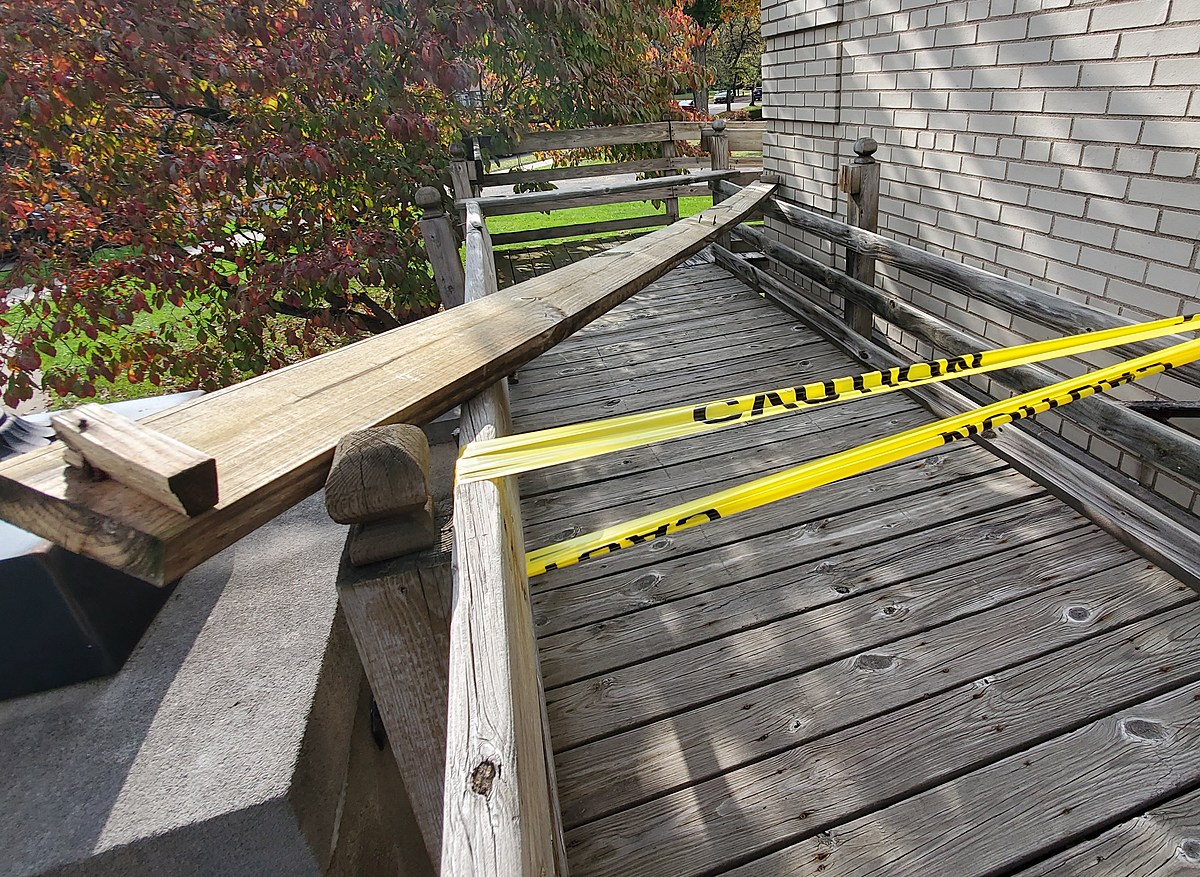 Pastor reports vandalism at church on the west side of Binghamton

The head of a church in Binghamton says he is concerned about a string of incidents over the past month.

Bishop Larry Simpson, senior pastor for New Heights Ministries International on the city’s West Side, said the wooden handrails were twice removed on a walkway near the entrance to the church.

Simpson said the warning tape that was placed to restrict access near the ramp has been repeatedly demolished outside the building at Front Street and Riverside Drive.

New Heights Ministries has been located on the site for 15 years. Although there was an incident of vandalism a few years ago, the pastor said there had been no other issues until recently.

Simpson said he reported the vandalism with Binghamton Police on Wednesday. He said officers have indicated they will patrol the area more frequently.

30 famous people you might not know were college athletes

Stacker dug deep to find 30 celebrities who were previously college athletes. There are musicians, politicians, actors, writers, and reality TV stars. For some, a sports career was a real and promising possibility that ultimately faded away due to injury or some other call. Others made their way into a team and just played for the fun of it and the love of the sport. Read on to find out if your favorite actor, singer, or politician has ever worn a varsity jersey.

LOOK: What important laws were passed in the year you were born?

The data in this list was acquired from reliable online sources and media. Read on to find out which major law was passed in the year you were born, and learn its name, vote count (if any), impact, and meaning.