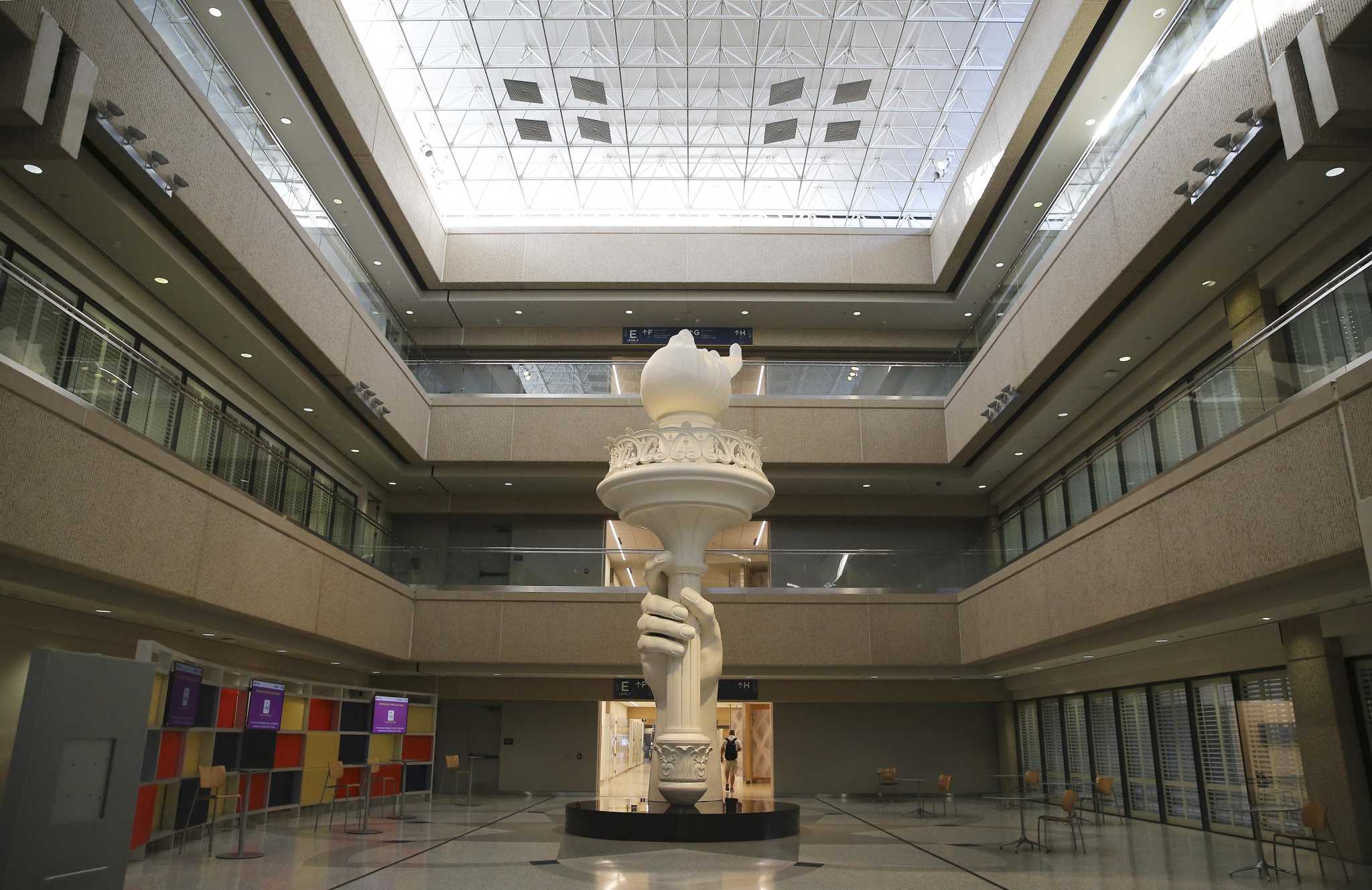 A USAA member in California has accused the San Antonio insurer of “unfairly profiting” from “excessive premiums” during the pandemic when car accident claims plummeted.

A class action lawsuit filed by Philip Johnson of Bonita, Calif., last week in federal court in Southern California seeks more than $5 million in damages from the USAA.

“This decrease in driving and accidents has significantly reduced the number of claims paid by auto insurers like USAA, resulting in a drastic and unfair increase in USAA’s profits to the detriment of its customers,” Johnson’s complaint alleges. .

“USAA is confident that our auto policy premium dividends and credits, as well as a range of other financial relief efforts to help members, were appropriate,” the company said in an emailed statement. . “We remain committed, as we have been for nearly 100 years, to providing highly competitive products and exceptional service to service members and their families.”

During the first few months of the pandemic in 2020, USAA announced two rounds of refunds for members. The 20% credits covered three months of premiums and represented $800 million in reimbursements for its members, the company revealed at the time.

USAA announced a third dividend in August 2020, amounting to 10% of premiums for up to two months.

The USAA offered additional dividends and smaller premium credits ranging from 3% to 5% for California members in 2020 and 2021, according to the lawsuit. But Johnson alleges the combined amounts were “insufficient to compensate its customers for the unfair windfall the company has obtained through COVID-19.”

Johnson cites motor vehicle accident data analyzed by the Center for Economic Justice and the Consumer Federation of America, which calculated that consumers should have received at least a minimum average premium refund of 30% by mid-March. to April 2020.

The groups determined in August that insurers should have refunded $42 billion in additional premiums to consumers, but actually refunded $13 billion. Consumers were “lost” more than $125 per vehicle, the groups said.

The vast majority of state insurance regulators have taken no action to compel insurers to return “illegal profits”, the groups added.

Four USAA companies that provide auto insurance had a combined loss ratio of about 57% in 2020, down significantly from nearly 76% in 2019, according to figures reported by the company. The claims ratio tracks losses incurred against premiums earned. The lower the percentage, the better.

“There may have been slight differences in defense costs… (and) other differences in expenditure over the year, but nothing that will in any way negate the fact that during the pandemic , insurance companies made a windfall profit because people weren’t driving,” said CFA’s Douglas Heller.

The Federal Highway Administration estimated that Americans traveled about 430 billion fewer miles in 2020 than in 2019, a drop of 13%.

While miles traveled declined and crash frequency initially dropped at the start of the pandemic, crash frequency and severity quickly began to rise again, said Michael Barry, spokesman for the Insurance Information Institute, an industry association.

“In fact, miles traveled fell 11% nationwide in 2020, but the number of road accident fatalities in 2020 reached its highest level since 2007,” Barry said. “Furthermore, while insurers’ personal auto loss ratios fell briefly and sharply in 2020, they have since risen steadily to surpass pre-pandemic levels.”

Early in the pandemic, the Center for Economic Justice and the Consumer Federation of America applauded USAA for its industry leadership in premium relief.

The USAA should have continued to return more of its projected surplus as the pandemic dragged on, Heller said.

“California has a long-standing public policy limiting an insurer’s ability to charge rates above a fair rate of return on insured risk,” the suit states. “USAA has engaged in immoral, unethical, oppressive and unscrupulous activities that are significantly harmful to consumers.”