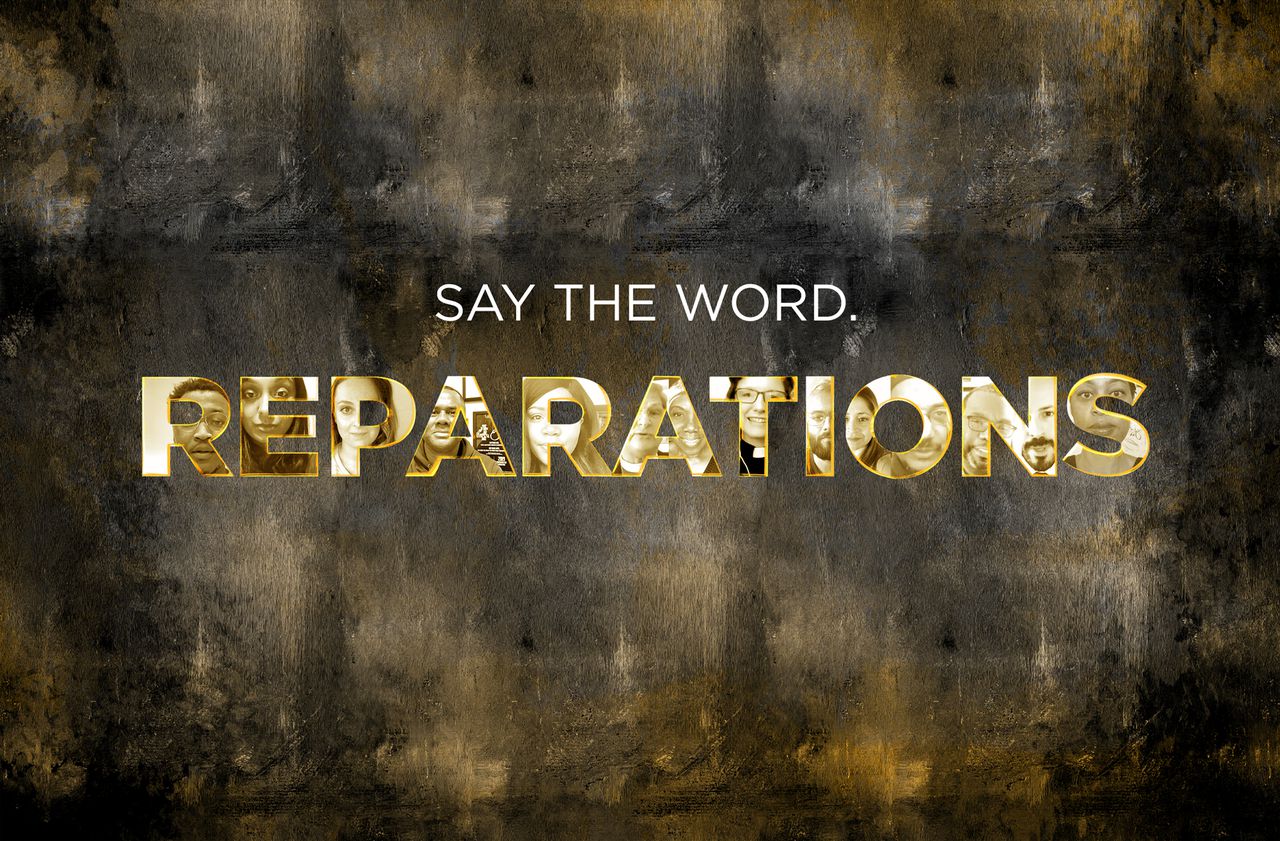 Say “the word” this Juneteenth | Notice

When New Jersey celebrates June 17 as a public holiday for the first time on Saturday, people from across the state will gather in Newark with a clear message: it’s time to say “the word.”

This word is “repairs”.

Juneteenth – also known as Freedom Day – has been a tradition in the United States for over 150 years.

It was the day, June 19, 1865, that enslaved blacks in Galveston, Texas finally learned their freedom – more than two and a half years after President Abraham Lincoln issued the Emancipation Proclamation on January 1, 1863 .

Today, even as we rightly celebrate this freedom, we are keenly aware – more than ever last year – that America is still living the legacy of slavery.

It’s true right here in New Jersey, where we have one of the biggest racial wealth gaps in America. White residents of New Jersey have a median net worth of $ 106,210, compared to a breathtaking $ 179 for black and Latin American residents. It’s less than the price of a laptop.

It begins to make sense when we examine the enduring history of oppression in our state, which to the surprise of many has been called the “slave state of the North.”

Although it is a northern state, slavery was encouraged during the founding of our state. When New Jersey was first settled, white settlers were given 150 acres of land and were eligible to receive an additional 150 acres for each enslaved person they took with them. In 1704, the colonial province of New Jersey introduced a “code of slavery,” prohibiting enslaved and “free” Africans from owning property. In 1830, over two-thirds of all slaves in the North were held in our state.

When official slavery ended, New Jersey’s racialized property distribution system continued with an early form of sharecropping called cottages, where “free” blacks lived on the property of former slave holders and provided work in exchange for shelter, food and equipment. This inequity in the distribution of property continued into the 20th century through the widespread use of racial restrictive covenants, preventing blacks from accessing property.

Even the initiatives that have been hailed as revolutionary to expand home ownership have been limited for blacks in New Jersey. While approximately 25,000 black New Jersey men served in World War II, fewer than 100 “non-white” veterans in New York and northern New Jersey received any of the 67,000 mortgages offered in the region under the GI Bill.

Then came redlining, the pernicious system of denying lending options to black communities, undermining homeownership opportunities and leading to declining property values, predatory lending, and too much emphasis on home ownership. rental. Predatory loans targeting black communities have led to massive defaults; New Jersey has historically had one of the highest foreclosure rates in the country.

New Jersey’s glaring racial differences manifest not only in net wealth, but also in health, education, and incarceration, where we also have some of the worst disparities in America. In our juvenile justice system, black children are 21 times more likely to be locked up than white children, the biggest disparity in America, although they commit most offenses at similar rates.

Racial inequality runs deep into the very foundation of New Jersey, with a direct link to today’s disparities.

So what does all of this have to do with our decision to speak on June 17th? A lot. Today’s inequalities are the direct result of generations of intentional policymaking, and therefore must be the solution.

The Reparations Bill (S-322), championed by the New Jersey Legislative Black Caucus, was introduced to form a task force to study the shameful legacy of New Jersey slavery and its consequences and recommend radical, strategic and restorative policies to address it. The call for this task force was backed by widespread and diverse support, including groups of all races and religions – in fact, even multi-faith clergymen from across the state.

Reparations can mean many things, from financial relief and changing systems to eliminating harmful laws that perpetuate racial disparities in our state to meaningful investments in our communities and institutions. It would be the task of the task force to determine which policies are most sensitive to New Jersey’s particular history and inequalities.

Despite the energy surrounding its introduction, the bill has not budged since January. Politicians have asked us why we can’t call it anything else. “Should you use that word?” they asked.

At the root of repair is the act of repairing. We must not shy away from this obligation; we have to embrace it. This is not a time in the history of our nation – or our state – to be shy. Now is the time to get up. Be bold. To fix.

Now is the time to speak the Word.

After New Jersey legislation was introduced for a reparations task force, California introduced and passed a similar bill, becoming the first state to create such a task force.

With your voice and our collective advocacy, New Jersey will make history as runner-up.

We invited the Governor, lawmakers and those committed to racial justice to join us this Saturday, June 19 for our Say the Word: Reparations Rally.

We hope you will join us as well.

Ryan P. Haygood is the President and CEO of the New Jersey Institute for Social Justice.

Our journalism needs your support. Please register today at NJ.com.

Here is how to submit an editorial or letter to the editor. Bookmark NJ.com/Opinion. Follow us on twitter @NJ_Opinion and on Facebook at Opinion NJ.com. Get the latest news straight to your inbox. Subscribe to NJ.com newsletters.

Some California homeowners may be covered again after wildfires