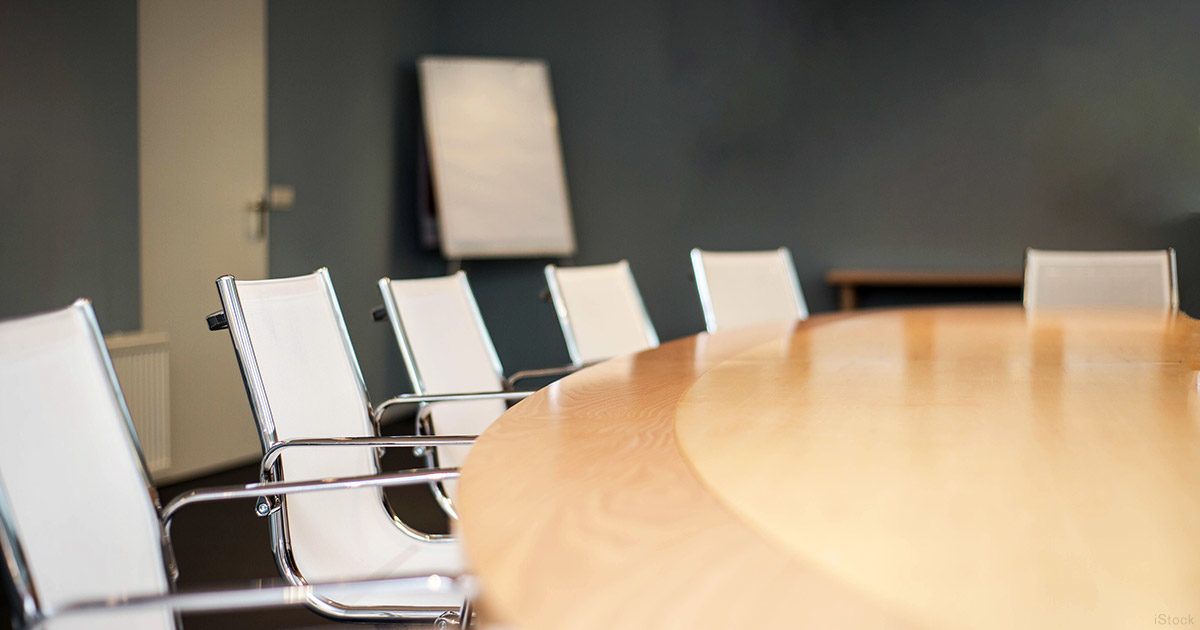 A bipartisan group of senators today introduced a bill to update requirements for board meetings of credit unions, Sens. Kyrsten Sinema, D-Arizona, Bill Hagerty, R-Tenn., Alex Padilla, D-Calif., and Thom Tillis, RN.C. The bill has a bipartisan companion in the House, introduced in March.

The Credit Union Board Modernization Act would change the federal credit union law requirement that credit union boards of directors meet at least six times a year (up from once a month currently).

“This legislation will give credit unions some flexibility when scheduling board meetings, which will allow additional time and resources to be allocated to active members,” the president and CEO said. of CUNA, Jim Nussle. “Thank you Sens. Sinema, Hagerty, Padilla and Tillis for their bipartisan leadership on this important issue.”

The credit union leagues have been talking to policymakers about this bill for the past several weeks.

“Credit unions and our 130 million members nationwide benefit from the strong dual charter system. While state legislatures have moved forward and improved their state charters, the federal charter has lagged,” said Diana Dykstra, president and CEO of the California and Nevada Credit Union Leagues. “The California and Nevada legislatures, for example, have updated their charters several times over the past decade to make necessary adjustments such as the legislation you introduced. State-chartered credit unions with these authorities have worked successfully, proving that your legislation is more than justified.

“The League of Tennessee is grateful to Senator Hagerty for his leadership on this important legislation. We are pleased to see Congress modernize this outdated requirement to reduce the unnecessary burden on credit unions, especially small credit unions and those in areas rural,” she said. .

“We thank Senator Sinema for her leadership in introducing legislation to modernize the Federal Credit Union Act, and we look forward to working with her team to help move this legislation forward in Congress,” said Austin DeBey. , vice president of legislative affairs at the Mountain West Credit Union Association. . “By enabling credit unions to reduce the number of board meetings they have to hold, they can devote more time and resources to serving their members and making an impact in their communities. We appreciate the Arizona Credit Union Partnership for their advocacy efforts to help move this priority bill forward.

Carolinas Credit Union President and CEO Dan Schline said credit unions could use the flexibility offered by the bill.

“Senator Tillis shares our abiding concern for efficiency and common sense regulation, and he has worked with us to update outdated board governance provisions in the federal Credit Union Act, providing the flexibility that credit unions and boards need,” he said. “We appreciate Senator Tillis and his efforts to ensure that credit unions can rightly focus on what they do best: serving their members and their communities.

Ring of the Historical Society and Museum in Wildwood, NJ in the summer of 22