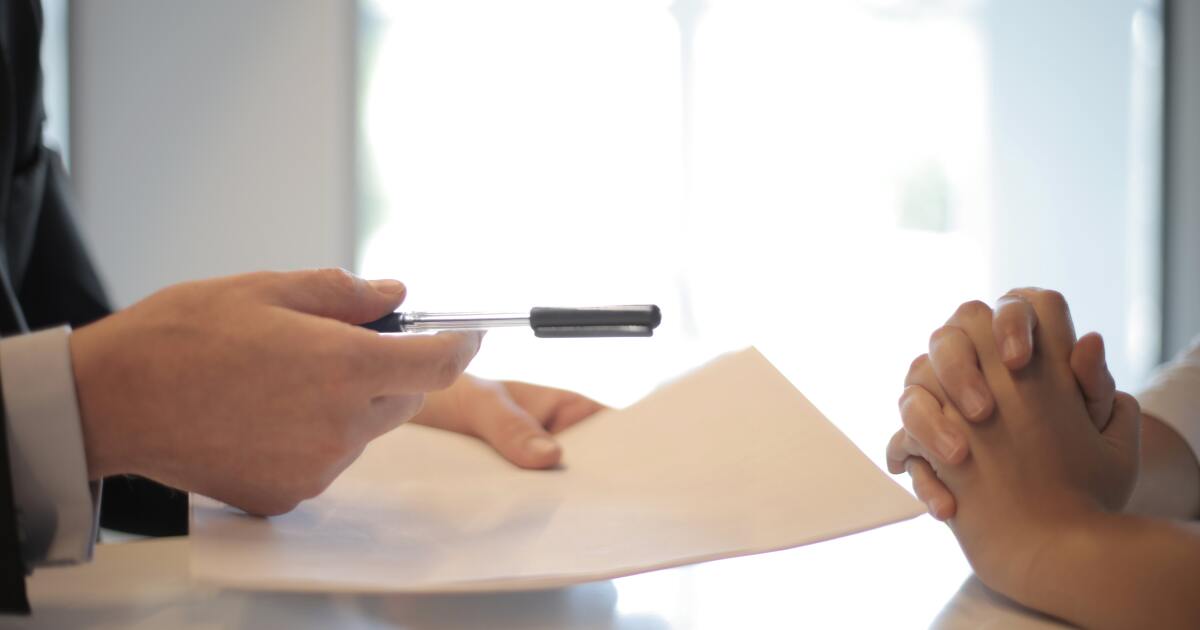 In a first for a Fitch-rated transaction, Sequoia includes a Distributed Ledger Agent (DLA) to improve reporting processes for loan-backed pools. Liquid Mortgage, the blockchain-based financial technology company, will use distributed ledger (DLT) technology to provide faster updates on principal and interest payments, according to Fitch Ratings.

The loans that underpin the deal have been extended to borrowers with strong credit profiles who primarily use their homes as their primary residence, Fitch said.

Wells Fargo Securities is the primary underwriter in the transaction, according to Fitch Ratings.

Seasoned at an average of just one month, the underlying loans have an average balance of $ 903,175. an initial weighted average loan-to-value (PM) ratio of 67.5% and an initial debt-to-income ratio of 32.3%. The WA FICO score is 773.

Just over a third (37%) of the pool is in California, with San Francisco representing the largest MSA at 12.2%. Los Angeles follows with 10.6%. Chicago rounds out the top three MSA markets at 7.2%, making a total of 30% of the pool.

Almost 100% of the pool – 94.5% is made up of loans for primary homes, while the rest is for second homes. All loans are designated as Qualified Mortgages (QMs) of which 91% are from retail.

Fitch noted that home prices in this pool are 10.3% above a sustainable level over the long term due to low inventory levels, new buyers and low mortgage rates.

These conditions have caused house prices to increase over the past year.