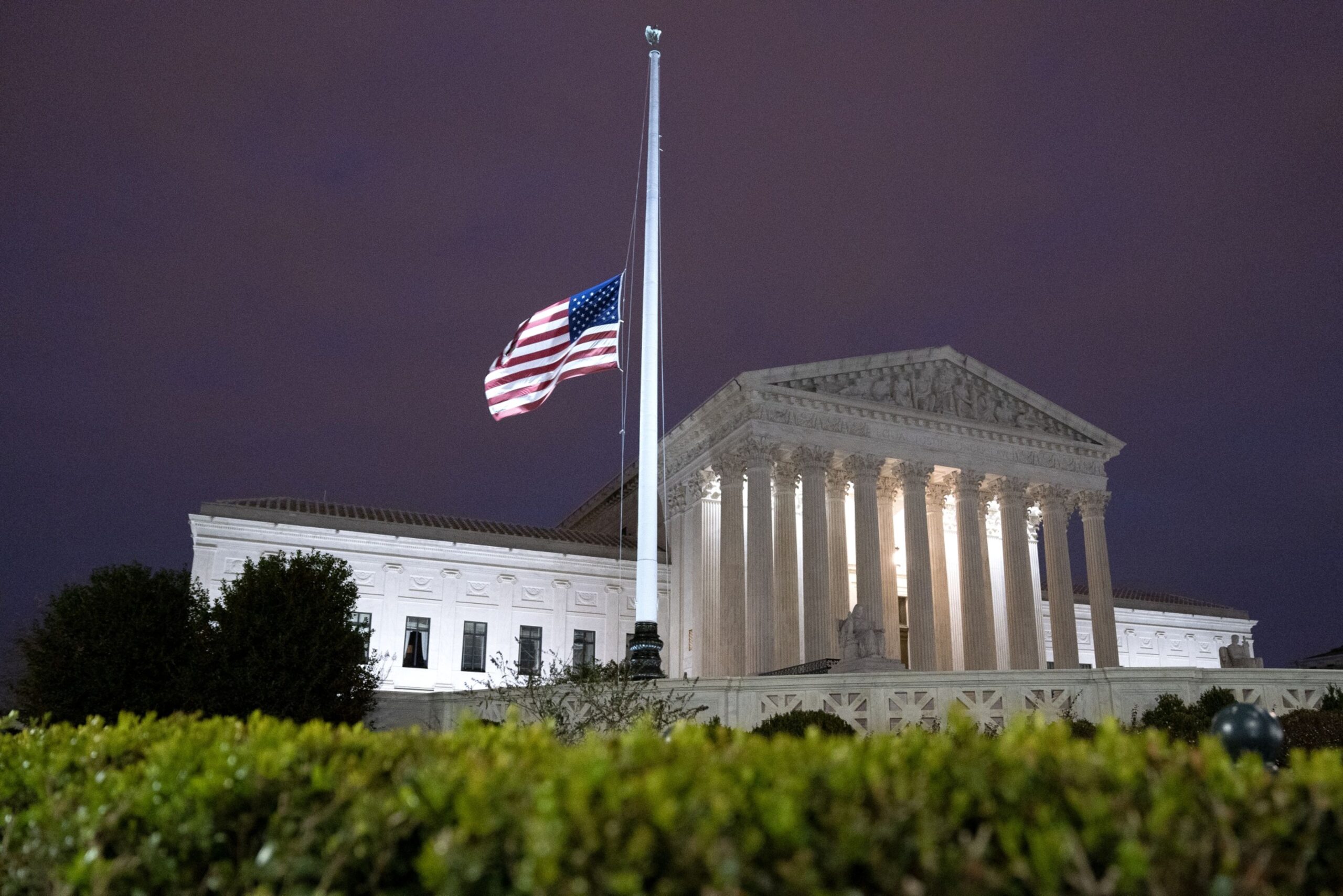 The U.S. Supreme Court will consider strengthening the power of companies to funnel employee-to-employee disputes into individual arbitration proceedings, agreeing to hear a case over a California law that allows workers to file class actions.

Justices said on Wednesday they would hear an appeal from Viking River Cruises Inc., which argues California courts allow people to bypass previous Supreme Court rulings that require arbitration agreements to be honored even if they prevent class actions. Business groups, including the US Chamber of Commerce, are supporting the call.

The challenged law, the California Private Attorneys General Act, allows employees to file cases that a government official could have pursued but chose not to. Individuals can sue on behalf of like-minded people who work for the same employer. Injured workers retain 25% of all penalties collected, with the state receiving the remaining 75%.

The California Supreme Court ruled in 2014 that workers can hear a so-called PAGA case even if they have previously agreed to submit any labor dispute to individual arbitration.

The decision to bring the case suggests that the nation’s highest court, with its conservative majority, wants to restrict the use of California law. The United States Supreme Court had previously dismissed similar appeals, but has since been reshaped by the three people appointed by former President Donald Trump.

Angie Moriana, a former Viking sales rep, sued the cruise line in 2018 on behalf of hundreds of workers, claiming the company violated several provisions of California’s wages and hours laws. She urged the Supreme Court to dismiss Viking’s appeal without granting a hearing.

Proponents say arbitration is cheaper and more efficient than traditional litigation. Critics say companies are trying to deprive individuals of important rights, including the ability to come together on claims that, in practice, are too small to be supported individually.

The most important insurance news, delivered to your inbox every business day.