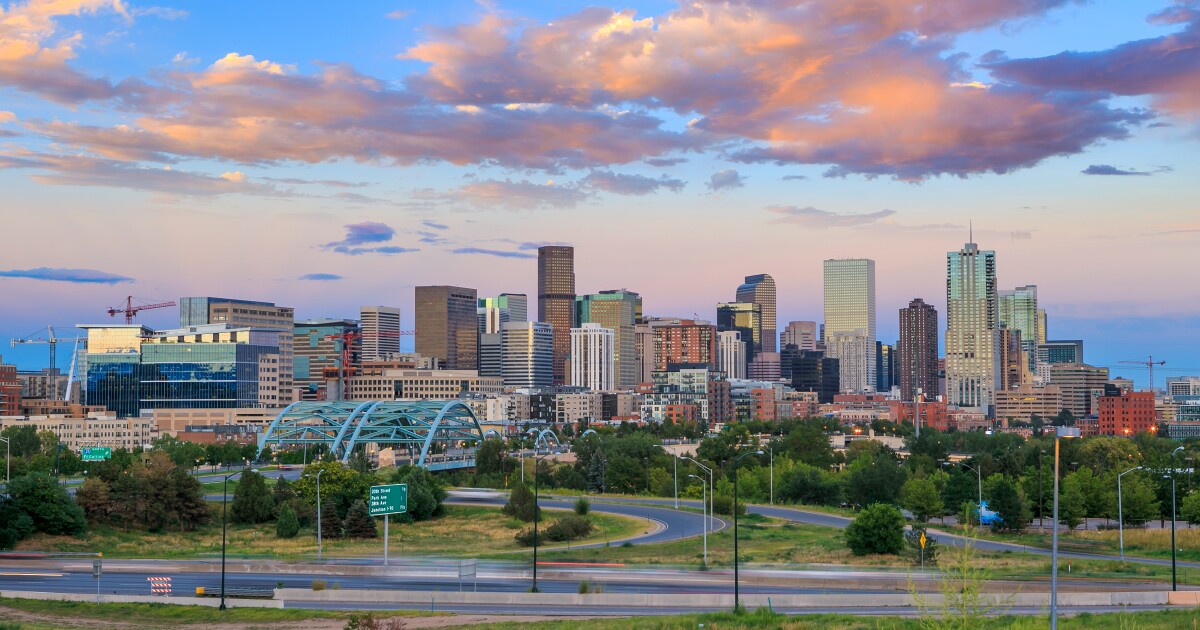 The 10 Most Popular Urban Housing Markets for Millennial Homebuyers

Millennials are in their prime homebuying years, but several factors are hindering their homeownership goals.

The age group, defined by the Pew Research Center as those born between 1981 and 1996 or between the ages of 25 and 40, accounts for just 43% of homeowners, the lowest homeownership rate of any generation, according to a Legal & General survey. Millennials spend the highest percentage of their monthly income on property costs compared to other generationsHometap found. Student loans also weigh heavily, with a third of college-educated people saying debt has a big impact on their ability to buy a home.

Still, millennials make up the largest group of homebuyers in the United States, and they’re borrowing on the majority of homes in the nation’s biggest cities, according to a report by LendingTree. The top ten metropolitan areas where they took out the largest share of mortgages share common characteristics: bustling city life and easy access to the outdoors; affordable down payments or promising equity growth; and most importantly, well-paying tech jobs.

“They make up the largest share of homebuyers in many of the nation’s largest metropolises,” said Jacob Channel, senior economic analyst at LendingTree and author of the report. “As they continue to age, marry and start families, the rate of homeownership among millennials is likely to increase even more.”

LendingTree analyzed nearly 480,000 mortgages issued to millennial borrowers in the nation’s 50 largest metros in 2021 and ranked the cities where lenders offered the highest share of mortgages to this age group. Local mortgage experts told National Mortgage News what makes these towns millennial magnets.