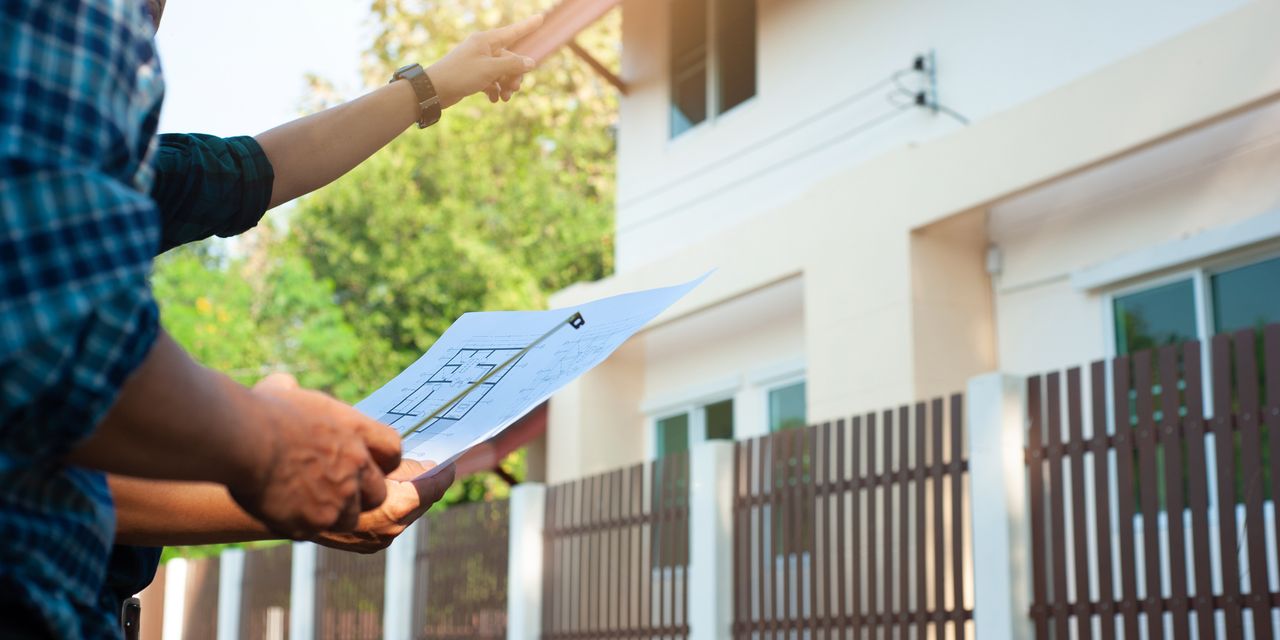 Indeed, median home prices in 560 of 575 counties analyzed in the Q2 2022 U.S. Housing Affordability Report by real estate data firm ATTOM are now less affordable compared to averages from 2005. The report determined affordability by calculating the amount of a person’s income. living in the area needed to meet major monthly homeownership expenses like mortgage, property taxes, and insurance on a median-priced single-family home, assuming a 20% down payment and a debt-to- income (DTI) maximum of 28%. (To calculate your DTI, add up your monthly expenses, including mortgage payments and insurance, and divide the total by your gross monthly income, the result of which will be a percentage that reflects your DTI.)

“Very few local markets have been able to escape the surge in house prices in recent years. When prices go up and compensation doesn’t keep up, things become less affordable,” says Elizabeth Renter, data analyst at NerdWallet. So where are these places where people can supposedly afford to live?

10 counties now more affordable than in the past

See the lowest mortgage rates you could qualify for here.

Bankrate.com analyst Jeff Ostrowski says affordability is primarily a function of supply and demand, and the most affordable counties are often found in Rust Belt localities that have low levels of population and employment growth, and therefore relatively little new housing demand.

Yet, it is important to remember that these counties are the exception to the rule. In general, housing affordability is worse in most counties: “Affordability is a national issue for a variety of reasons,” says Ostrowski. The reasons include a shortage of inventory, rising mortgage rates and more, he adds. And “housing prices have shot up all over the place and home values ​​have outpaced wage growth over the past two years,” Ostrowski says. Some of the most unaffordable large counties include Los Angeles County, California; Maricopa County, Arizona; San Diego County, California; Orange County, California; and Kings County, New York.

That said, “deteriorating affordability appears to be impacting demand, which could lead to price capping or even a mild correction in some markets. Many potential buyers may choose to continue renting until market conditions improve. Others might adjust their views and look for smaller properties or homes farther away from major metropolitan areas,” says Rick Sharga, executive vice president of marketing at ATTOM.