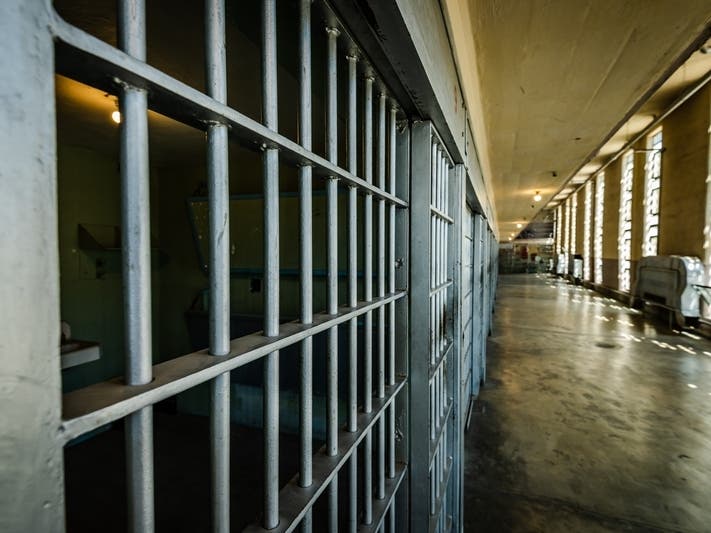 SAN FERNANDO, CA – A trio from Los Angeles who admitted to deliberately causing 15 car crashes on local freeways as part of a massive insurance fraud program were sentenced to jail on Monday.

The crashes left 21 people dead in their wake, including several seriously injured, prosecutors said. Victor Valle-Diaz, Eduardo Retana and Ausencio Gomez were sentenced to between four and seven years in prison and to pay nearly $ 344,000 in restitution. The three men pleaded non-test to insurance fraud and assault charges.

The accidents took place between January 2020 and September 2020, according to the Los Angeles County District Attorney’s Office.

Valle-Diaz, 55, was sentenced to seven years in prison as part of his plea for three counts of assault with use of force likely to cause serious injury and one count of insurance fraud, according to the Deputy District Attorney Alex Karkanen.

Retana, 25, did not dispute two counts of assault with use of force that could cause serious injury and one count of insurance fraud. He was sentenced to six years in prison.

Gomez, 46, has not pleaded any challenge to one count of insurance fraud and assault with use of force that could cause serious bodily harm. He was sentenced to four years in state prison.

The three defendants admitted an increase of more than $ 100,000 in losses and were collectively ordered to pay $ 343,883 in restitution to insurance companies, the prosecutor said.

Restitution is still pending for the victims, according to Karkanen.

“Intentionally causing auto crashes can cause serious injury or even death to innocent victims of an auto insurance plan,” District Attorney George Gascon said in an Aug. 30 statement announcing the charges.

To request that your name be removed from an arrest report, submit these required elements To [email protected]