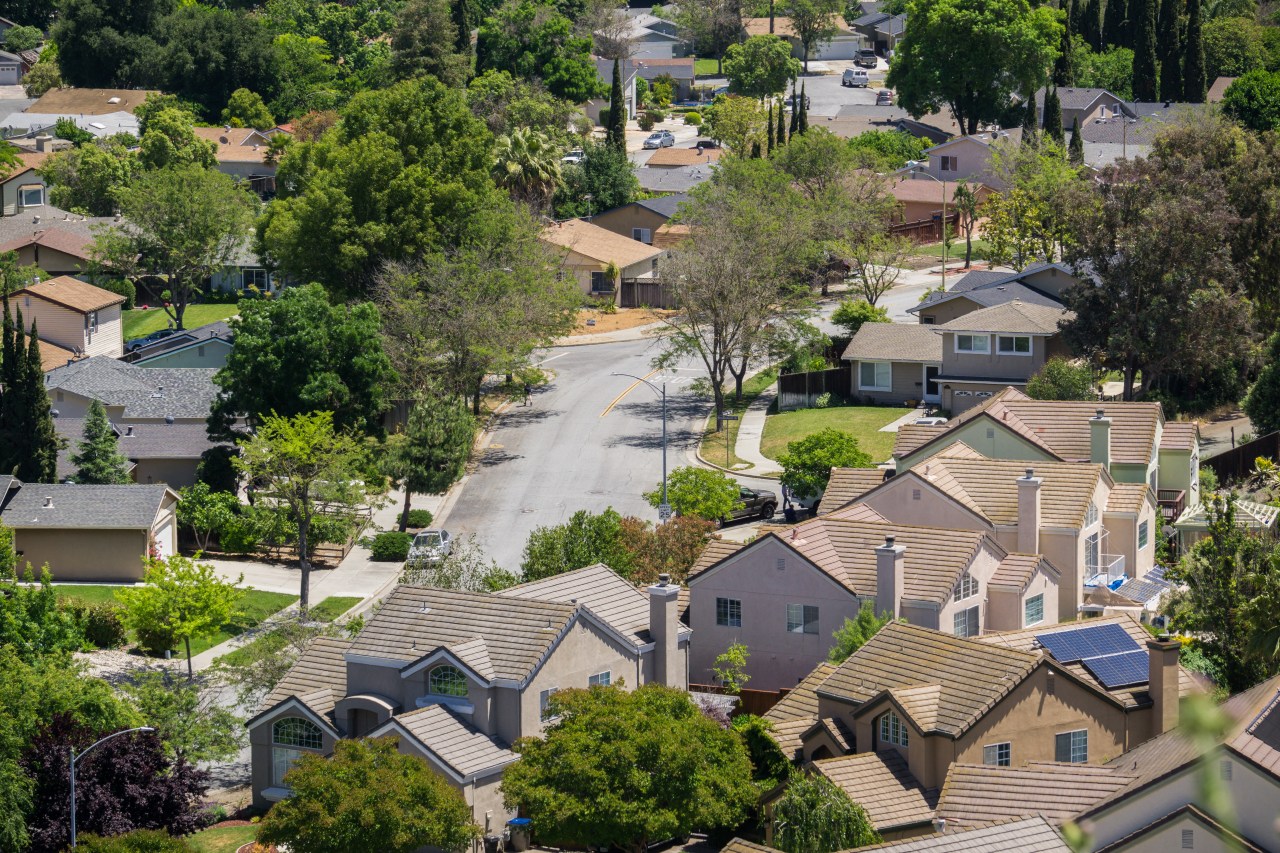 (NEXSTAR) – Between high prices and high interest rates, there hasn’t been much good news for potential buyers lately. But new data from CoreLogic, a financial analysis firm that tracks real estate markets across the country, has a silver lining for those looking to buy in California.

Real estate has been hot last year. CoreLogic found in its most recent analysis that prices jumped more than 18% nationally from June 2021 to June 2022. And some states saw prices rise even more – Tennessee saw a 25.8% increase and Florida saw a whopping 31.8% year-over-year price growth.

California hasn’t seen prices rise by as large a margin as Florida or Tennessee, but prices here are already much higher. The median home price in California is around $788,000, according to Zillow.

CoreLogic is expecting a much cooler year, forecasting prices nationwide to rise about 4% by June of next year.

“While annual appreciation is still strong, it has slowed from the previous month for the second consecutive month, reflecting weaker demand from buyers in part due to rising mortgage rates and concerns about a slowdown in economy,” the report said.

In some regions, analysts are actually expecting lower prices. In California, CoreLogic told Nexstar that the bottom 10 metro areas are most likely to see price declines over the next year. (The list is ranked with the highest risk of a price drop at the top — not necessarily the biggest drops.)

The Bay Area has several cities that appear in the top 10, with the Peninsula region ranking first, followed by the cities of Silicon Valley, East Bay and Solano County.

After San Francisco, the second most likely area to see house prices fall is the Sacramento metro area.

Here’s where to find the best horchata in California

San Joaquin Valley communities around Visalia and Porterville could also see prices drop, according to CoreLogic.

The Los Angeles and San Diego areas are notably absent from the list. Both regions have seen one of the strongest house price appreciations among major cities between 2021 and 2022. House prices rose about 15% between June 2021 and June 2022, according to CoreLogic. Meanwhile, San Diego prices jumped 20.9%.