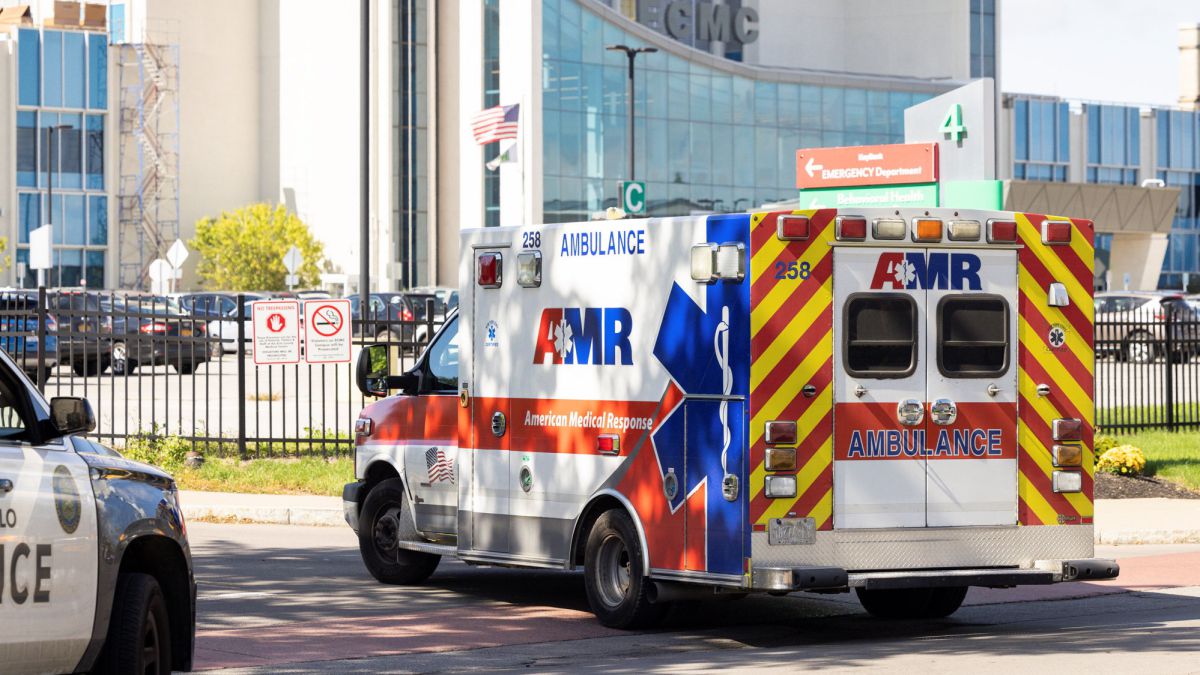 Medicaid provides health coverage for approximately 82 million people across the United States and was extended to most states by President Biden. The huge insurance program is jointly funded by state and federal governments, and was introduced to provide coverage for those who could not otherwise afford health insurance.

All 50 states, the District of Columbia, and all U.S. territories offer Medicaid coverage to residents, but the the exact terms of coverage may vary widely. Some states choose to add additional programs to complement the base model, while 12 states chose not to expand their programs earlier this year, leaving millions of people without coverage.

The services mandated by the federal government include:

Which States Are Best For Medicaid Health Insurance?

Different states are able to fund their Medicaid programs at different levels, so the quality and availability of coverage may vary. A WalletHub analysis found that the five states ranked highest on Medicaid spending were:

However, when it comes to the service offered, the top five were very different. Healthcare Insider has compiled a comprehensive list of the best places for Medicaid coverage, bringing together data from the Centers for Medicare & Medicaid Services; Kaiser Family Foundation; Medicaid and CHIP payment and access commission; and Prospects for Opportunity.

The study combined 13 metrics in three categories: Cost; access; and quality, to produce a score out of 100 for the program in each state. Their research produced a top five states for the provision of Medicaid:

The big winner, Connecticut, was not the highest ranked in any of the three categories, but ranked second in terms of cost of coverage and extent of access offered. Second place new York was rated best for price but was placed lower for quality and access, seventh and eighth respectively.

At the other end of the scale South Dakota received the lowest overall score and was also ranked third for access to coverage, for which neighbors North Dakota finished at the bottom. In terms of the quality of the coverage, it was Oklahoma who scored the worst with a score of just 2.94 out of a possible 33.33.

Reign To Close For One Year – FOX 2

“It’s to show respect to all our brothers and sisters who came before us”: Non-profit organization supports families of deceased officers with fundraiser | New